Just because Amsterdam is known for having a little bit of grit doesn’t mean that it can’t scrub up just as well as the rest of them. In fact, Amsterdam Zuid is about as polished as they come. Pedal down the P.C. Hooftstraat, the city’s very own ‘Rodeo Drive’ that’s studded with more designer names than a Kardashian’s closet, and zip over the van Baerlestraat into the wilds of this well-heeled ‘hood.

This lovely, leafy area could easily give any bustling metropolis a run for its money, as you can scarcely turn a corner without stumbling into a sleek, third-wave coffee spot or a Carrara-clad bistro. And the Zuiders are just as fine as the streets they haunt; cashmere coats, diamonds and blowouts abound. Winkingly referred to as ‘het reservaat’ (the reservation, for those not up to speed on their Dutch), Oud Zuid is aspirational while still being accessible. It teeters precariously yet elegantly between old-world class and nouveau bling, and it does it with style. 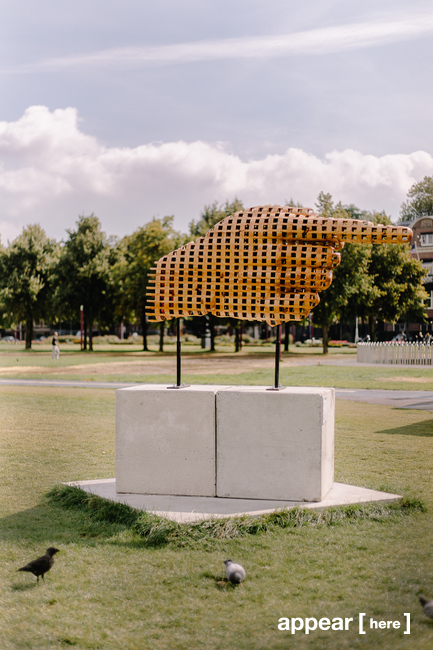 I like the vibe of this area. It makes me feel alive to be in the city.

The Stedelijk is a place I always go. The place to shop is at the boutiques on PC Hooftstraat.

I like the diversity of the people here, in the summer everyone brings drinks and food to eat outside. 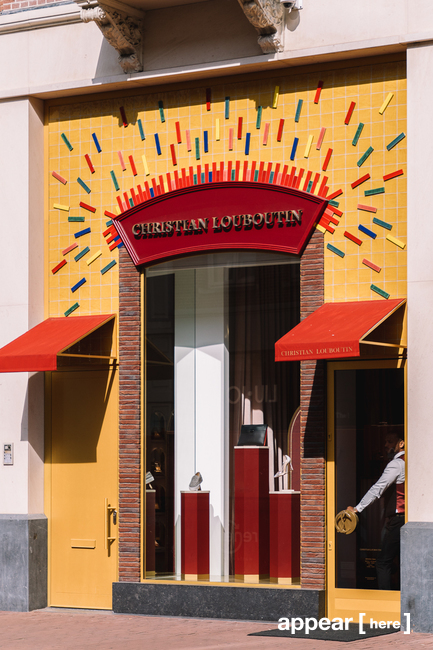 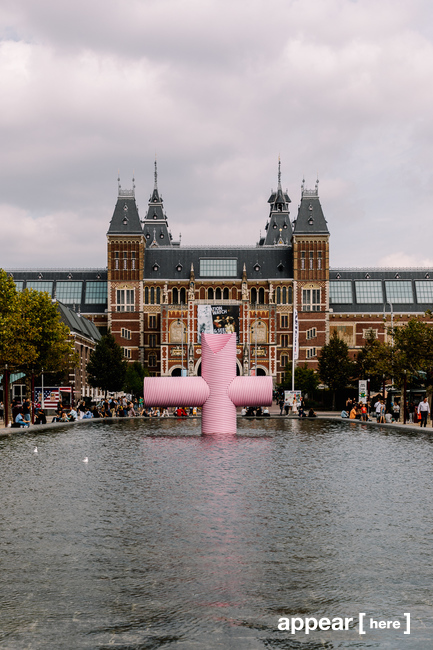 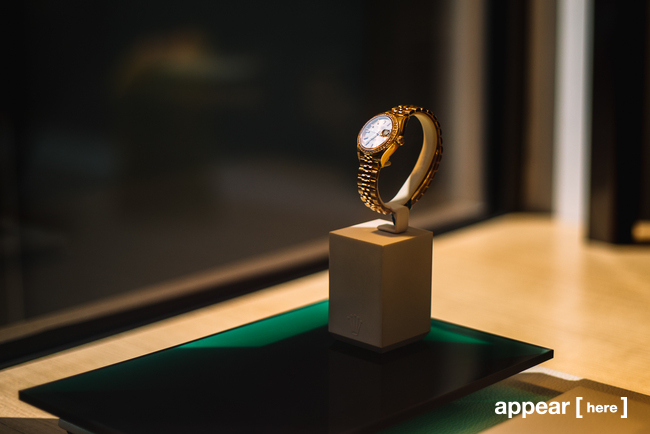 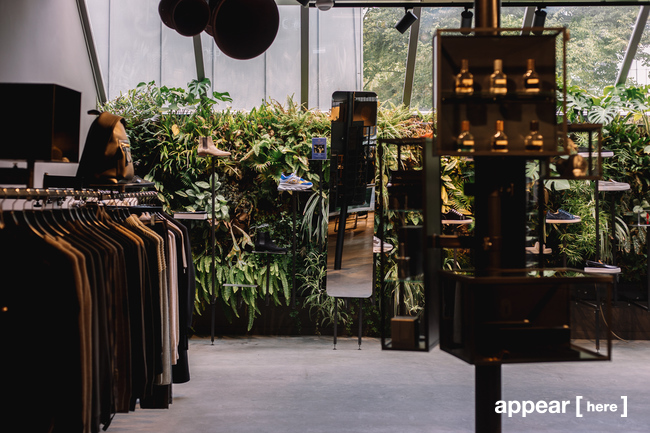 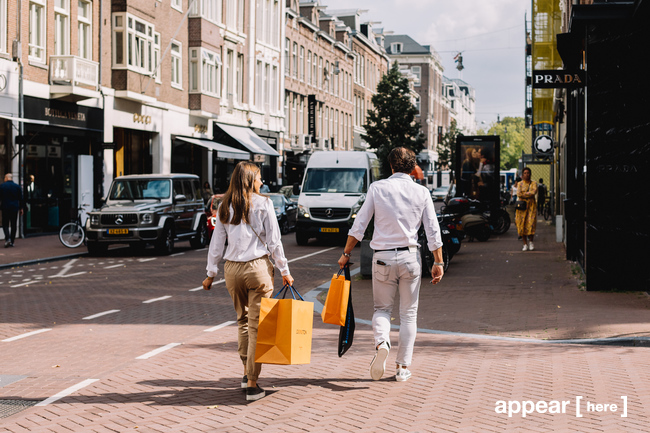 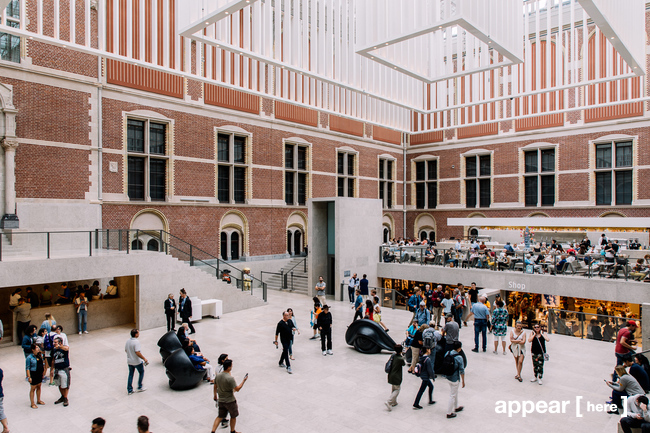 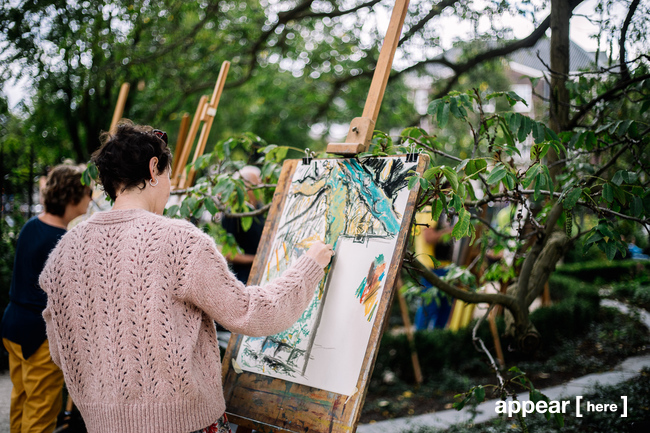 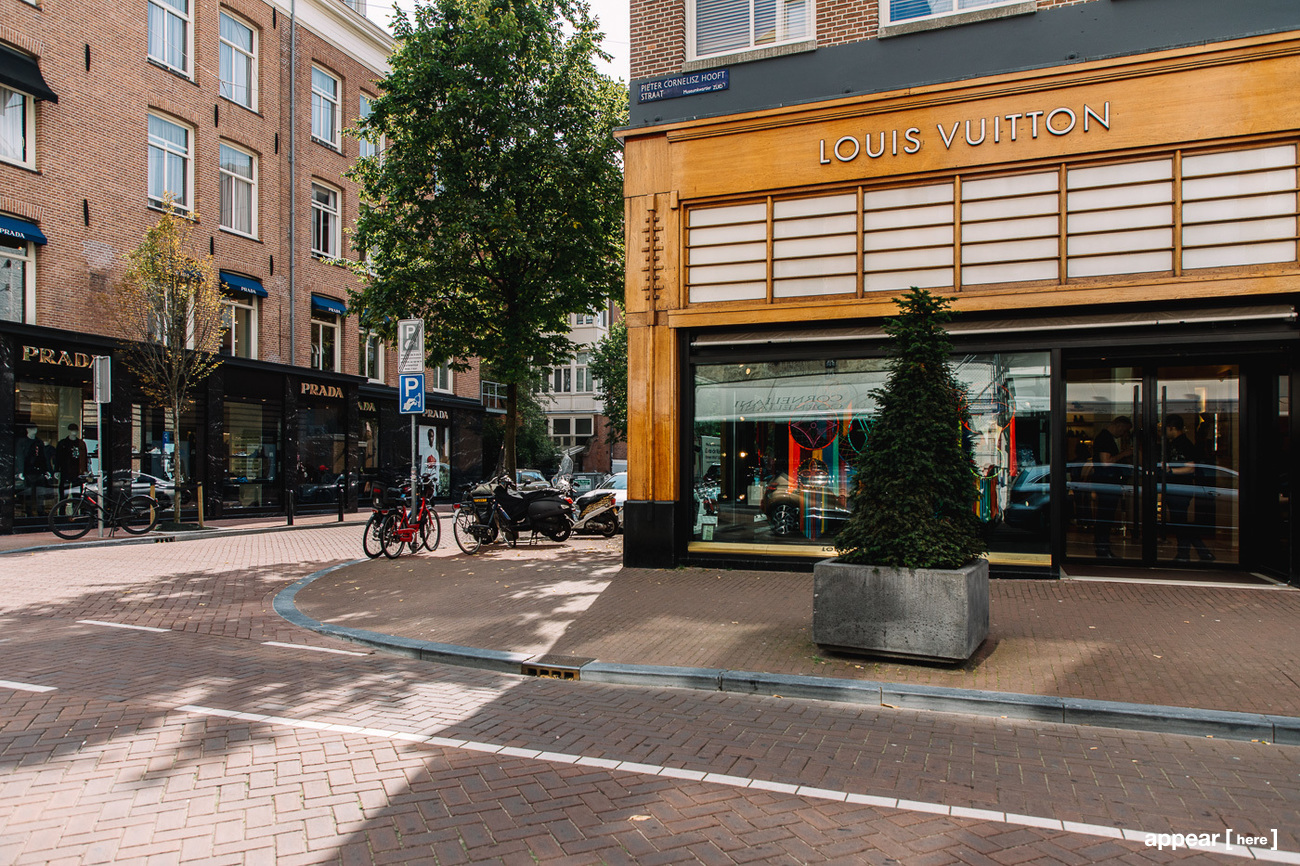 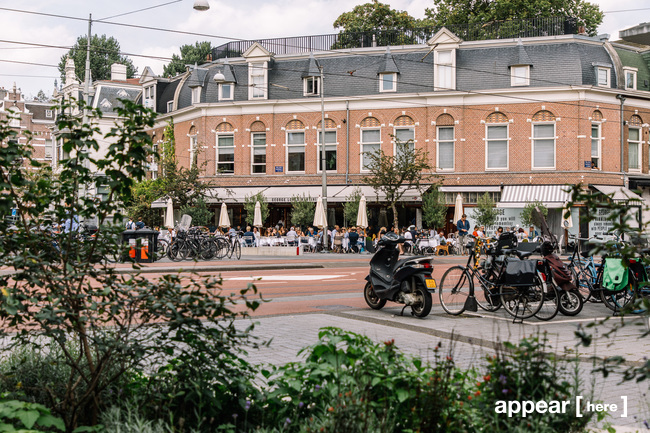 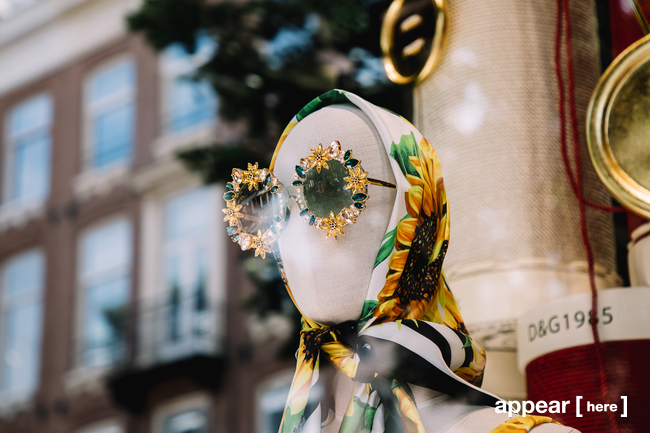 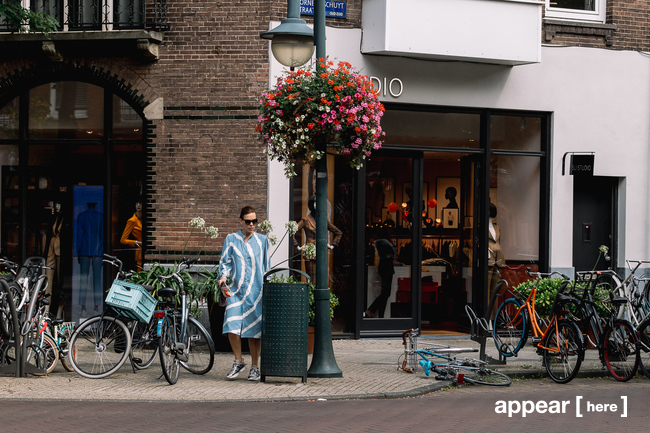 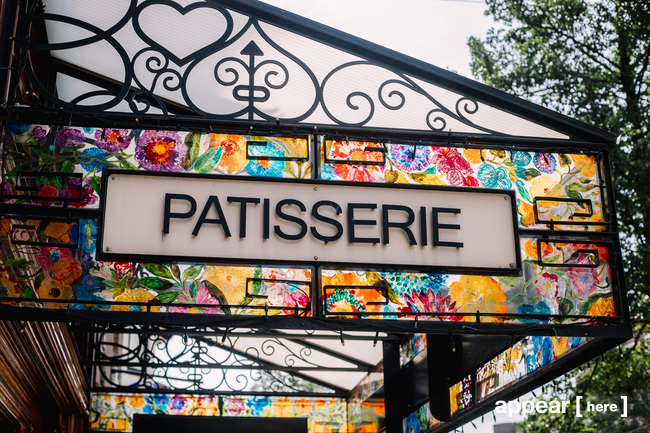 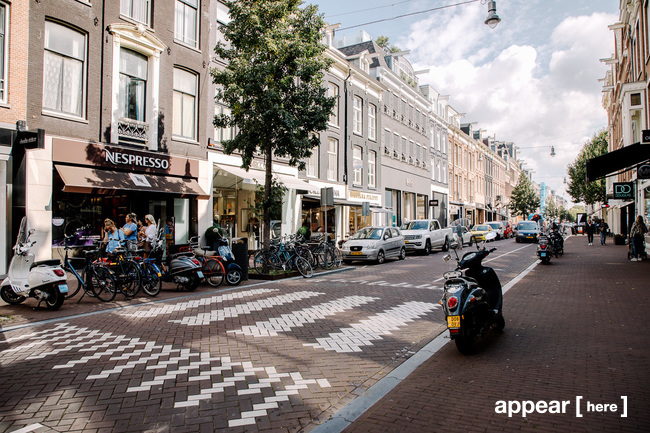 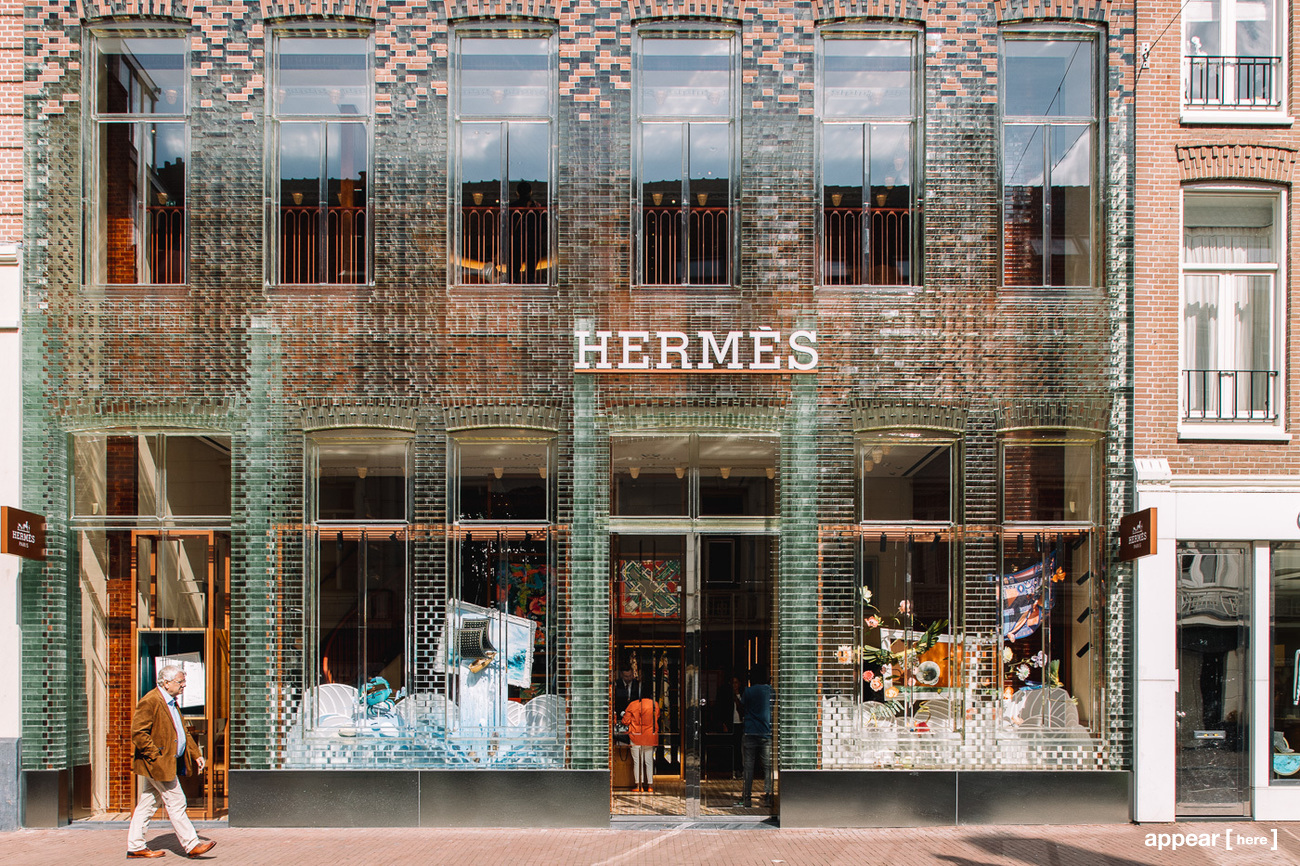 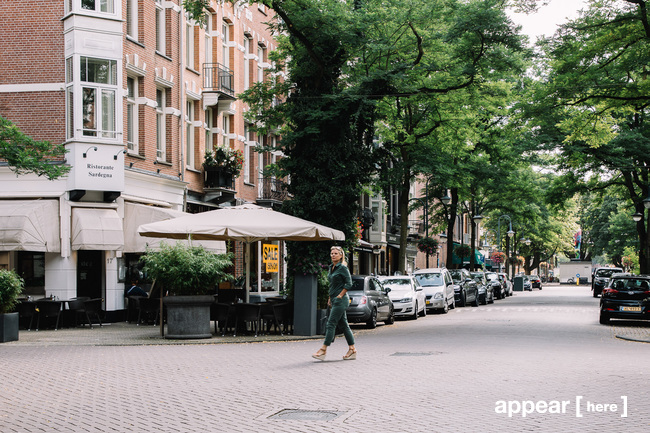 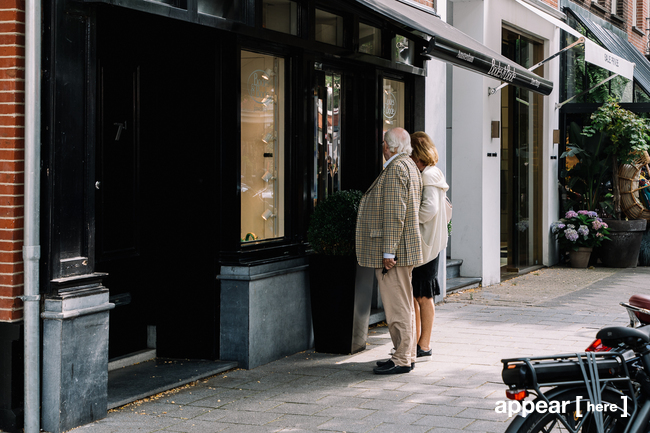 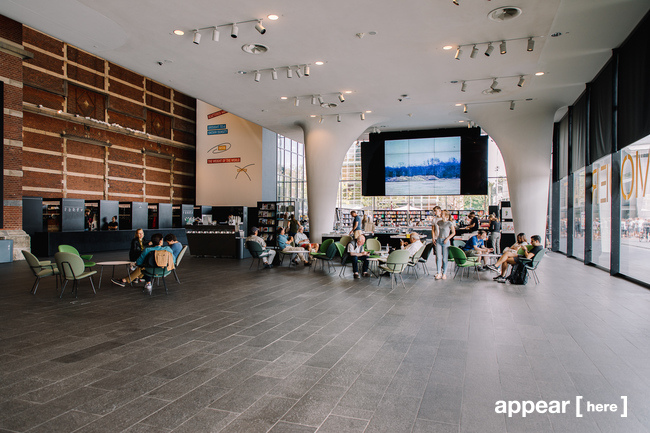 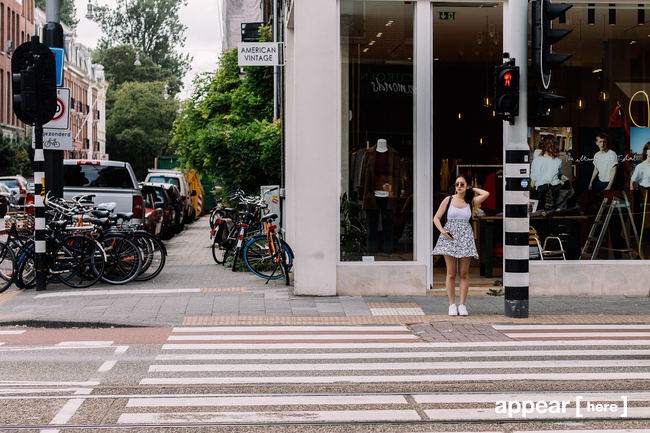 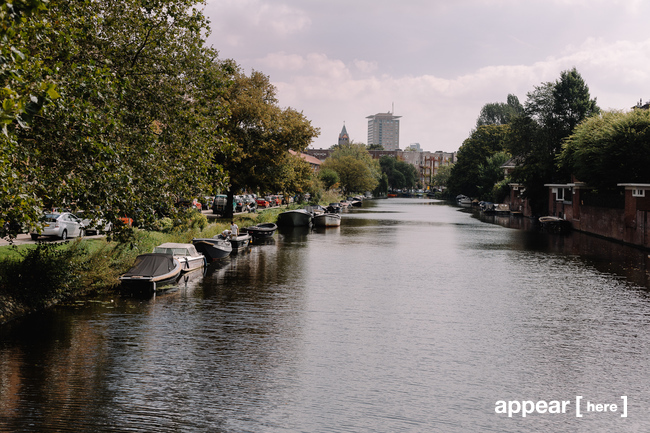 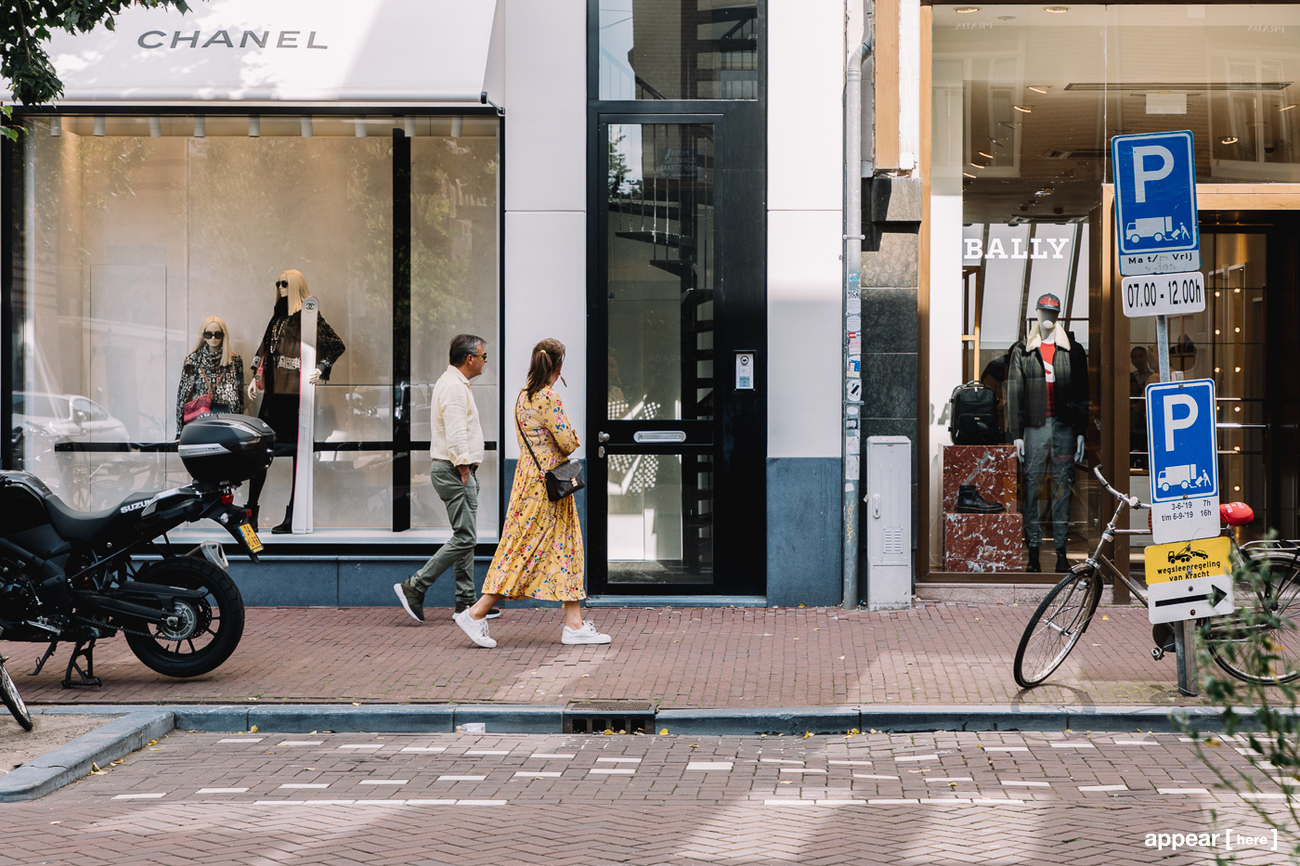 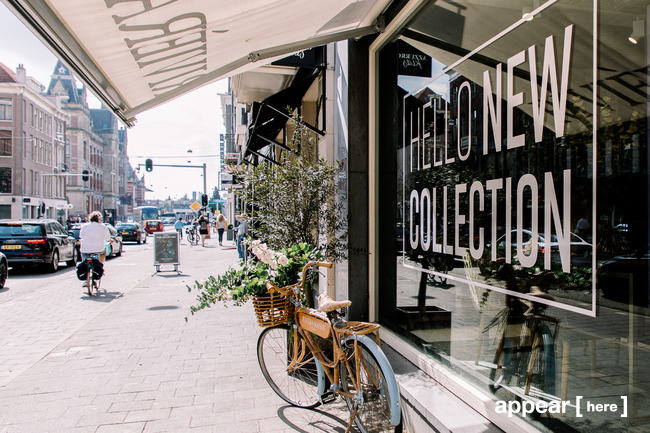 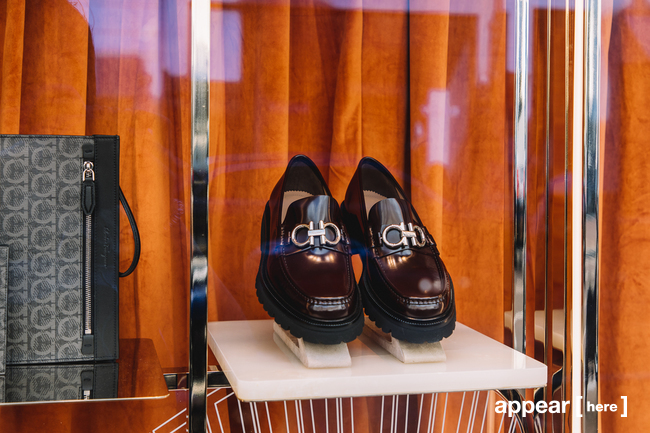 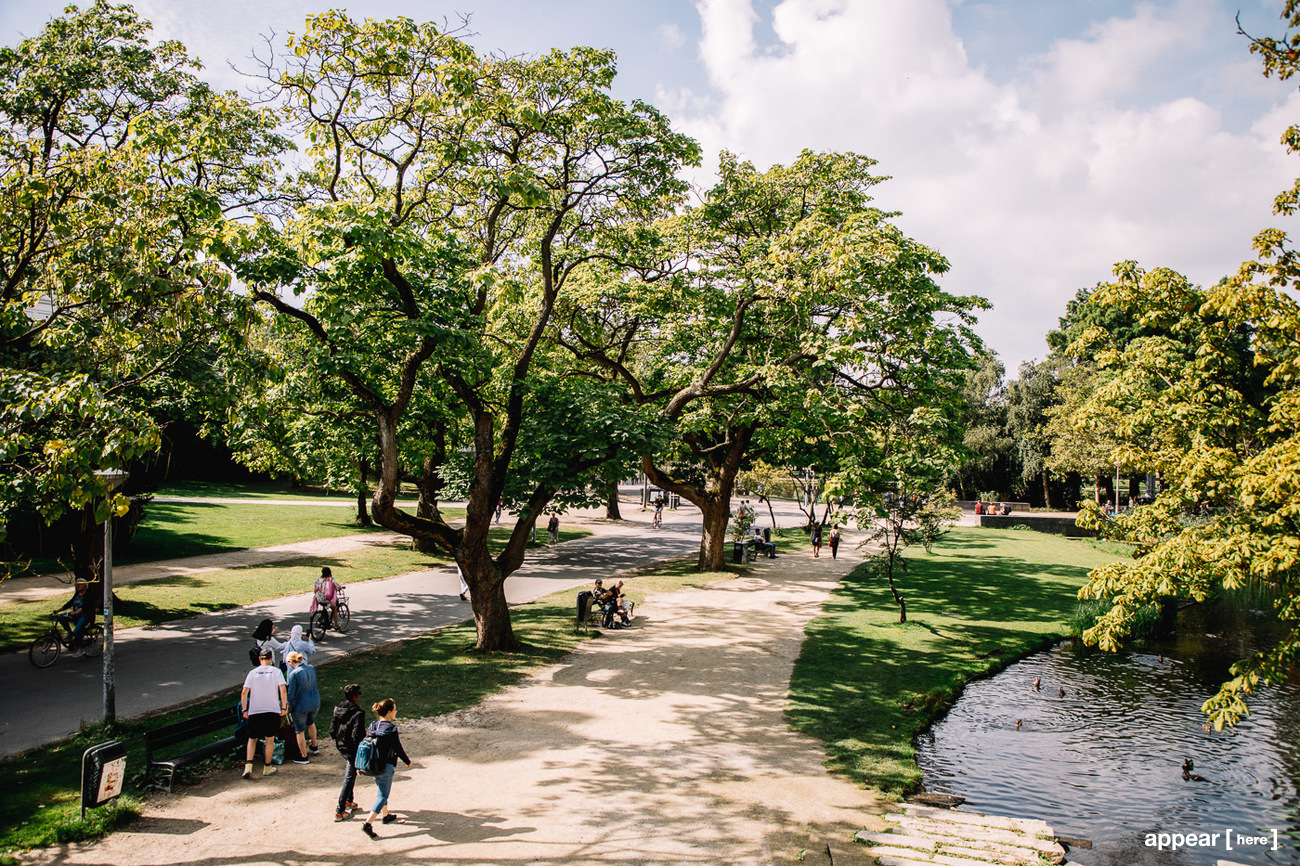