East Club: Why pop-ups are essential for an online brand 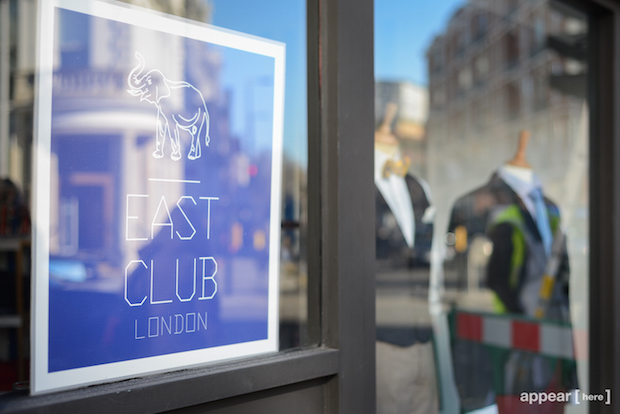 East Club is an online menswear brand that creates limited edition, high quality ready-to-wear garments. Pop-ups have played an important role in East Club’s growth and last week they launched their fourth pop-up shop, this time on 42-44 Thurloe Street in South Kensington. The founder of the brand, Juan Acevedo, explains why pop-ups are vital for an online clothing brand...

Why did you incorporate pop-ups as part of your growth strategy?

The original idea was to be an online store, but very soon we realised that we’d like for more people to know about us. We sell online internationally and also distribute through a few online shops and boutiques in Europe. We look at all possible ways of expanding our operation and opening up pop-up shops is one of them. There’s a lot you need to communicate, especially with clothing - people want to try the garments on, touch the fabrics, that’s why we started doing pop-ups early on. Plus with pop-ups you can try different locations, see how it goes before you open a permanent store - that’s also one of the reasons we’re so interested in pop-ups. 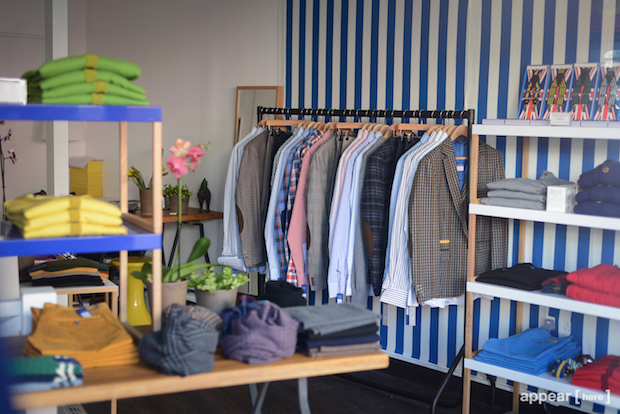 When did you launch your first pop-up?

We’ve always thought central London would be the best location for us, especially Seven Dials or Covent Garden. Our first pop-up was on Monmouth street, we got the space through Appear Here and it went really well. We instantly realised how different the brand perception is in the physical store - when people walk into a real store they get to interact with the products, learn more about the brand and the designs. Even if they don’t go into the shop, if they just pass it by, they will check it out later and be more willing to buy, because they’ve seen it’s a real brand. Following our first Covent Garden pop-up, we launched another shop on the King’s Road for 3 months and then in South Kensington - and now we’re back again on Thurloe Street!

Have you tested any locations outside of the UK?

Yes, we did a few pop-ups overseas, one in Hong Kong and one in Paris. It’s very interesting to see how it works in different countries. For instance, in South Kensington our main customers are the French but when we launched a pop-up in Paris, we realised that the French people in Paris behave very differently from the French in London. It gave us a lot of insights. 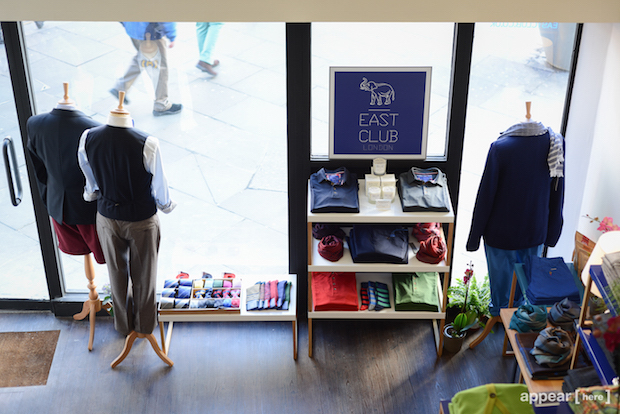 How do you measure success when you open a pop-up?

It’s a combination of sales and brand exposure. It’s important to both make profit and grow your audience. For instance, our pop-up on the King’s Road gave us a lot of exposure, people started googling ‘East Club King’s Road’ and started to associate us with this street. That proved once again that having a pop-up can really transform how customers perceive your brand.

How do pop-ups fit into your brand promotion?

We of course put a lot of focus on social media and PR and pop-up shops are another communication channel. They are just as important as promoting your brand through the press. When you have a pop-up in a prominent location, a stranger can pass by it, get interested, then walk in and see the product. It works just like any other form of advertising. 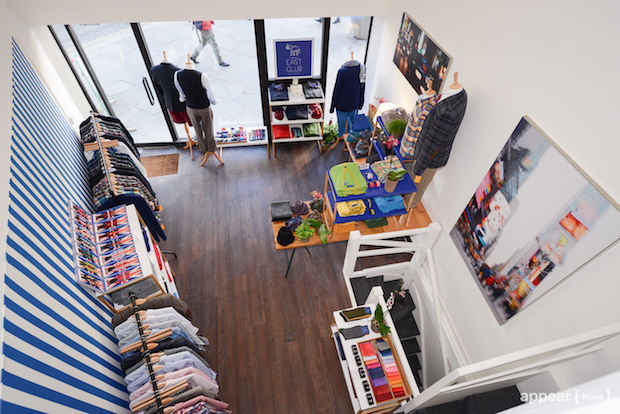 What is your main goal for the next few years?

This is our fourth pop-up, so we feel we are ready to open a couple of permanent shops in London, at least two this year. We will still be using pop-up shops as an expansion strategy to test different areas before setting up a permanent store in new area.