Why the music industry loves pop-ups

What do James Blake, Beyonce, Radiohead and Justin Bieber all have in common?

Aside from being some of the world’s leading musicians, in recent weeks all of them have produced huge stunts in order to get attention for their music and tours. Artists can no longer send samples out to critics and sit back, waiting for the pre-orders to roll in. The album launch - and every interaction in between - has to be a strategically planned, newsworthy event. 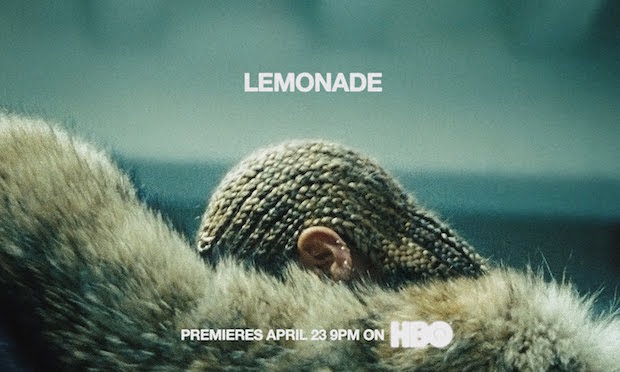 For James Blake, that meant teaming up with legendary illustrator Quentin Blake to take over billboards in New York and London, teasing his third studio album ‘The Colour in Anything.’ Beyonce, showcased her entire album Lemonade as a feature length, surprise Saturday night HBO takeover before it became available on music streaming service Tidal. Then Radiohead chose to cause excitement and speculation by deleting their entire internet presence a few days before releasing their latest single ‘Burn The Witch.’

And finally - Bieber. The controversial pop-star took over a Manhattan store to promote the merchandise for his Purpose tour while it was in New York. The NYPD had to be called in to manage his excitable teenage fans and the store was a sell out success. Naturally.

Following in the footsteps of Jamie XX,who used Appear Here to book his Good Times pop-up, Drake and Kanye (whose Life of Pablo pop up earn’t him $1 million in two days) Bieber is continuing a growing trend in the music industry of adopting physical spaces in order to engage fans. But why? 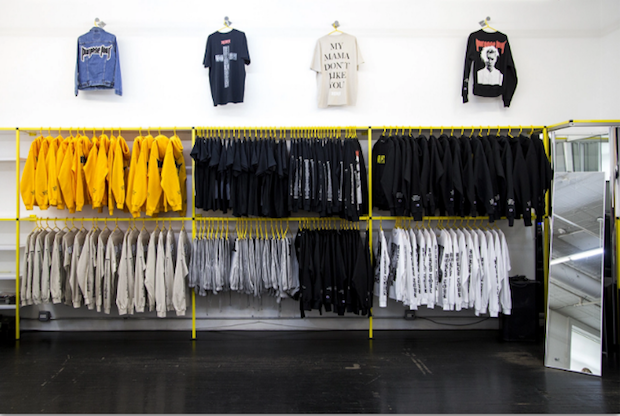 What’s the appeal of pop ups for musicians?

The music industry was one of the first to undergo digital transformation. As illegal streaming threatened the very foundations on which the industries’ ability to make money was built, artists were forced to find new, innovative ways to reach fans - and still turn a profit.

How does that translate to other businesses?

Consumers are inundated with media, news, images and music from the moment they wake up and turn their phone on in the morning. It’s no wonder that 78% of millennials value experience over product with this kind of demand on their time and attention.

While musicians have their celebrity on their side, so getting that attention and providing an ‘experience’ is easier - they’re still, at the core, businesses trying to reach a bigger audience and be more to their customer than a just a product on their nearest tablet. 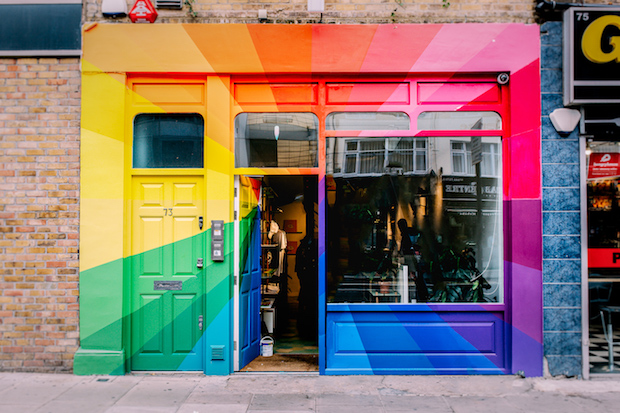 In October last year Jamie XX and his label Young Turks took over a space in Shoreditch,straight off the back of his New York pop-up shop. The team turned a small boutique on Kingsland Road into a kaleidoscopic record store to promote his hit single ‘Good Times.’

The success of the store was helped by cleverly chosen collaborations with local businesses and creatives, as well as the launch of an in house pop-up radio station featuring some of Jamie’s popular contemporaries, from Mack+Friends to Mica Levi and Young Turks’ own All Stars. 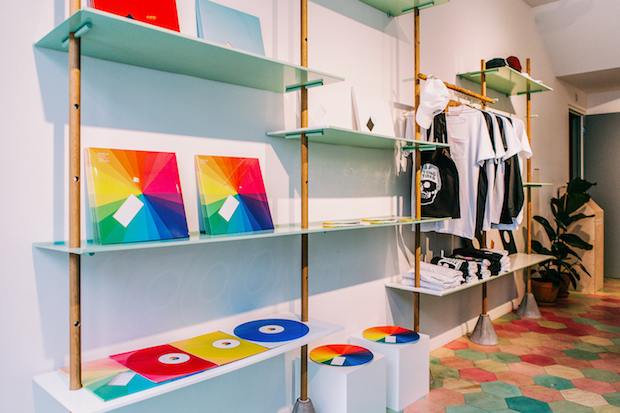 Three things any brand can learn from the music industry pop-ups:

1) Collaborate with like-minded brands. Not only does this help increase footfall, but it also turns the pop-up into more of an ‘event.’ The increasing popularity of music festivals over solo gigs is a great example of this.

2) The pop-up doesn’t have to last for a long time. If anything, a shorter pop-up creates more hype and uses the idea of scarcity to encourage people to come into the shop before it’s gone.

3) Connect with a key moment. That may be a album launch, festival or upcoming tour. By attaching yourself to a big moment you can capitalize on the hype that’s already built up around it and create a bigger experience as a resultt. 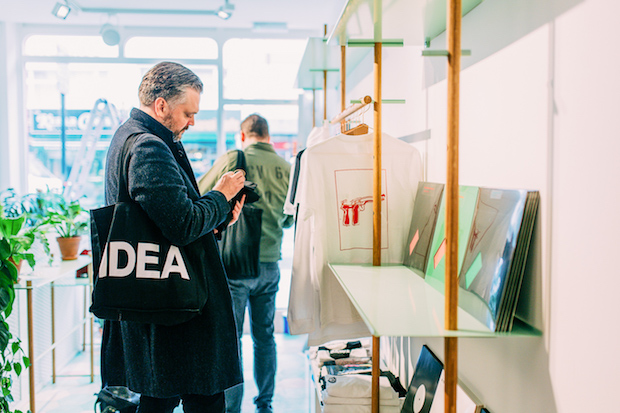 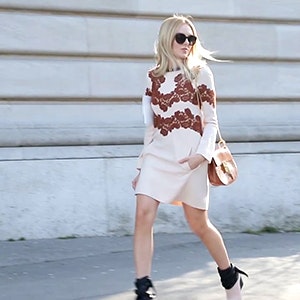 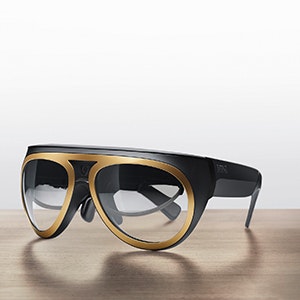