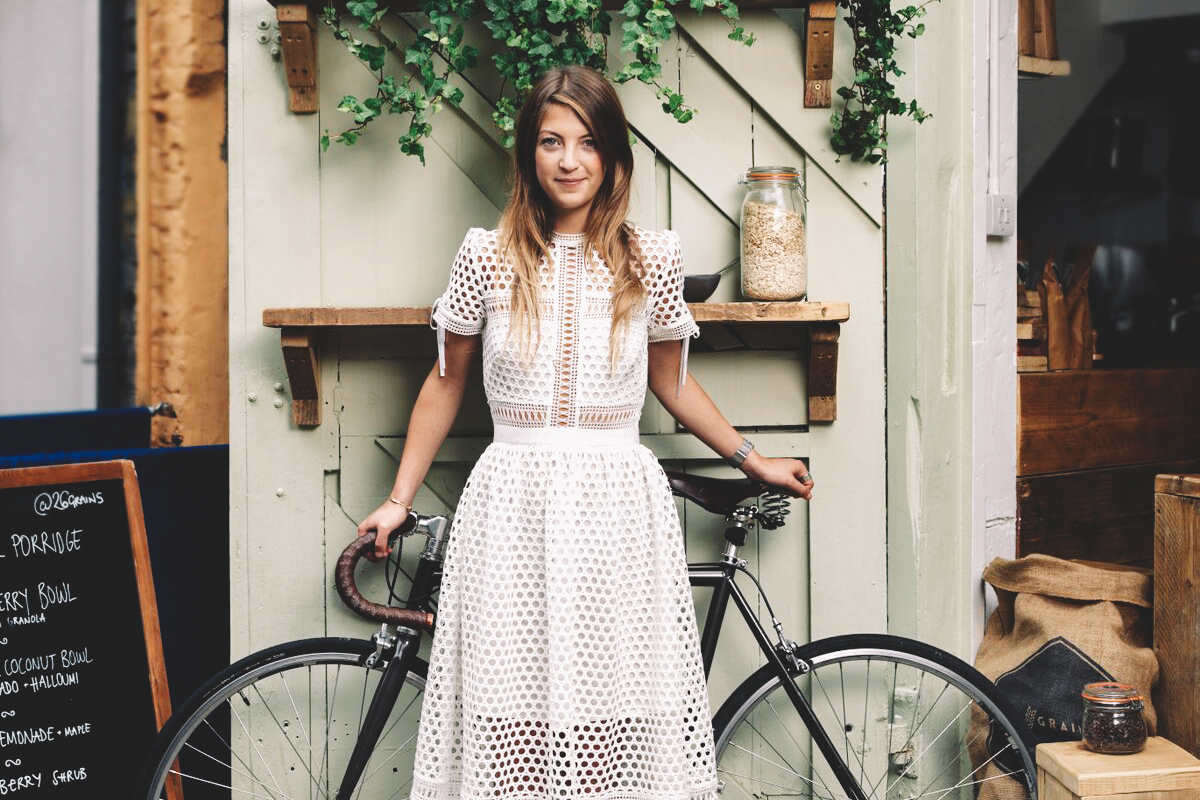 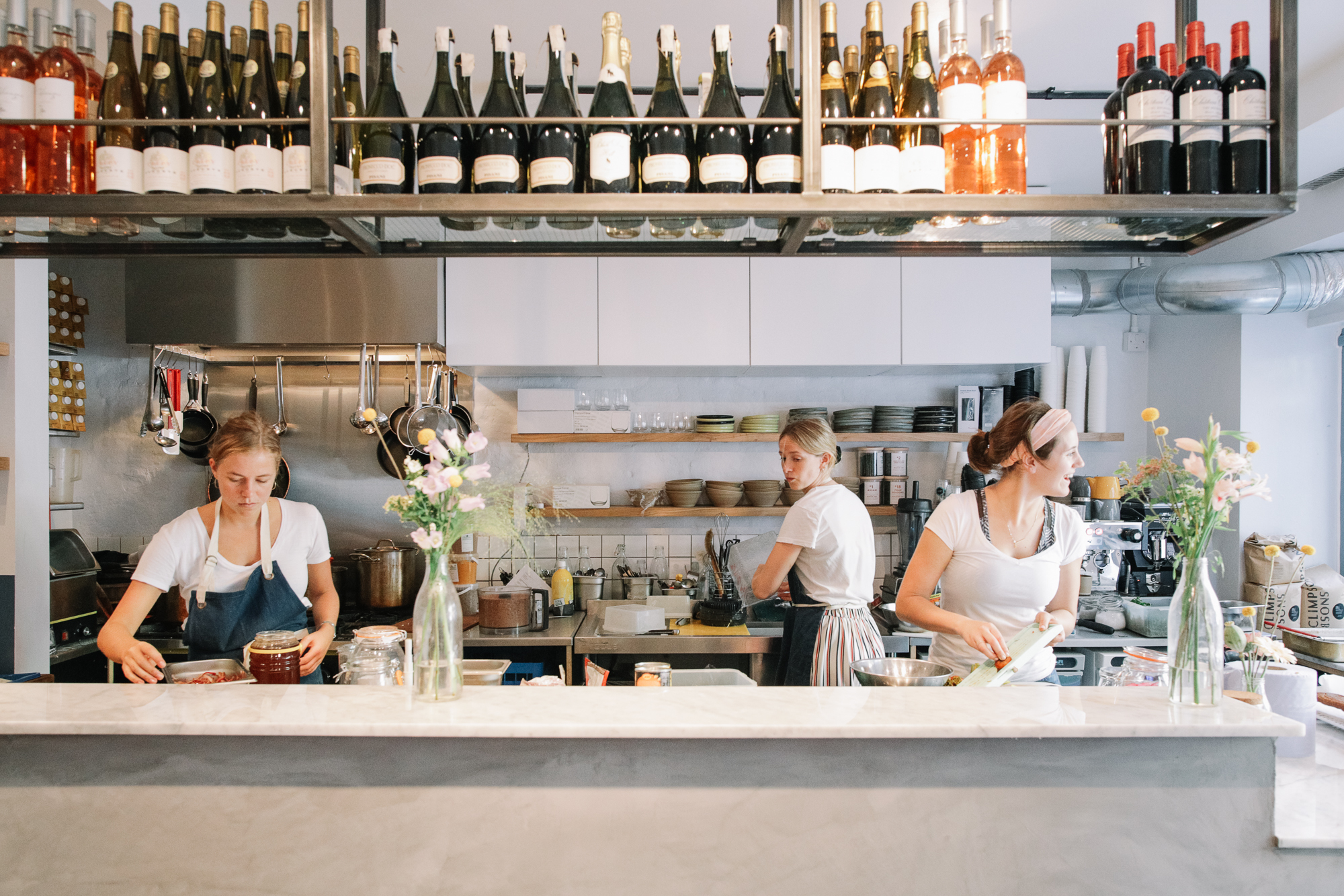 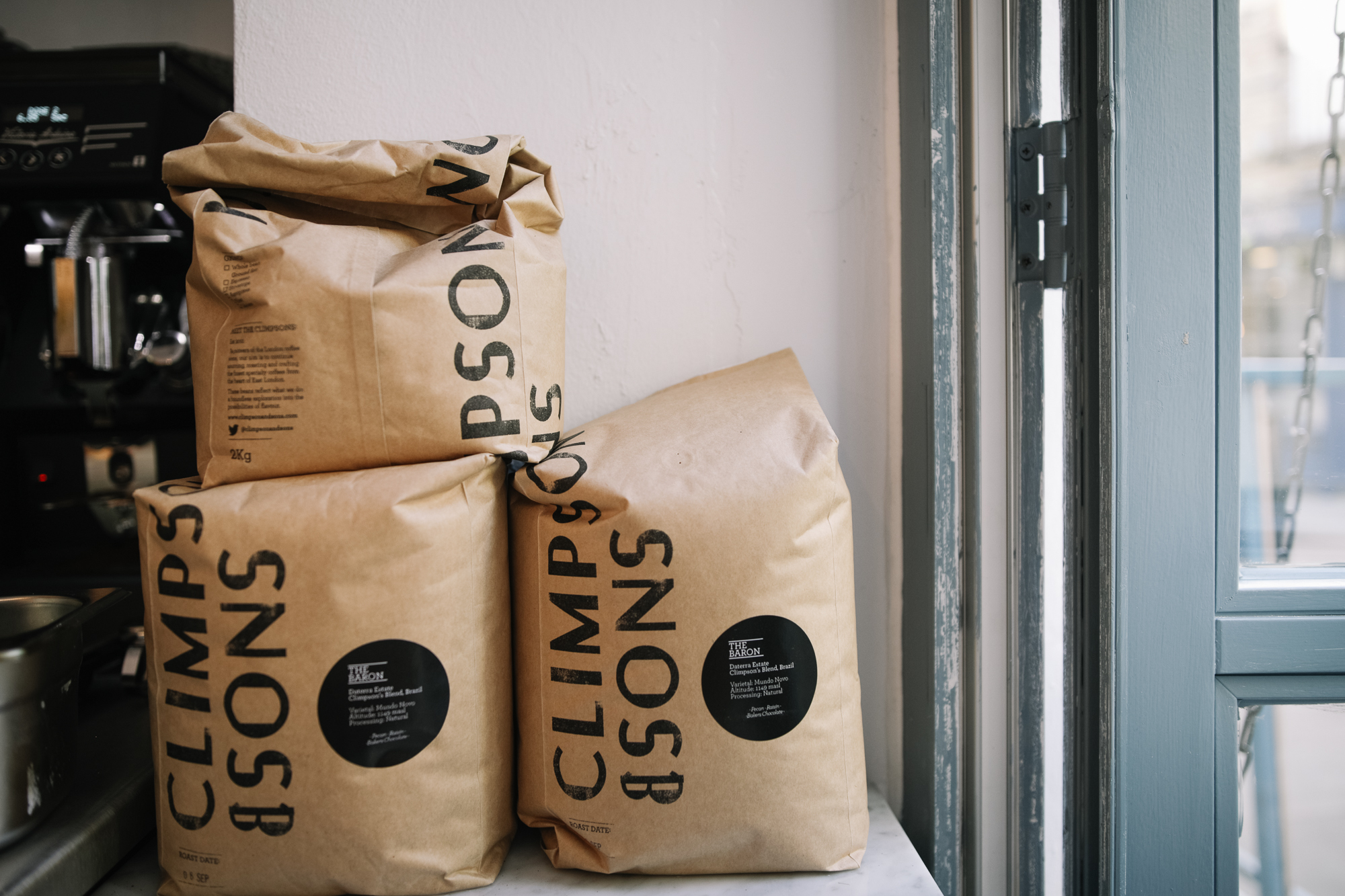 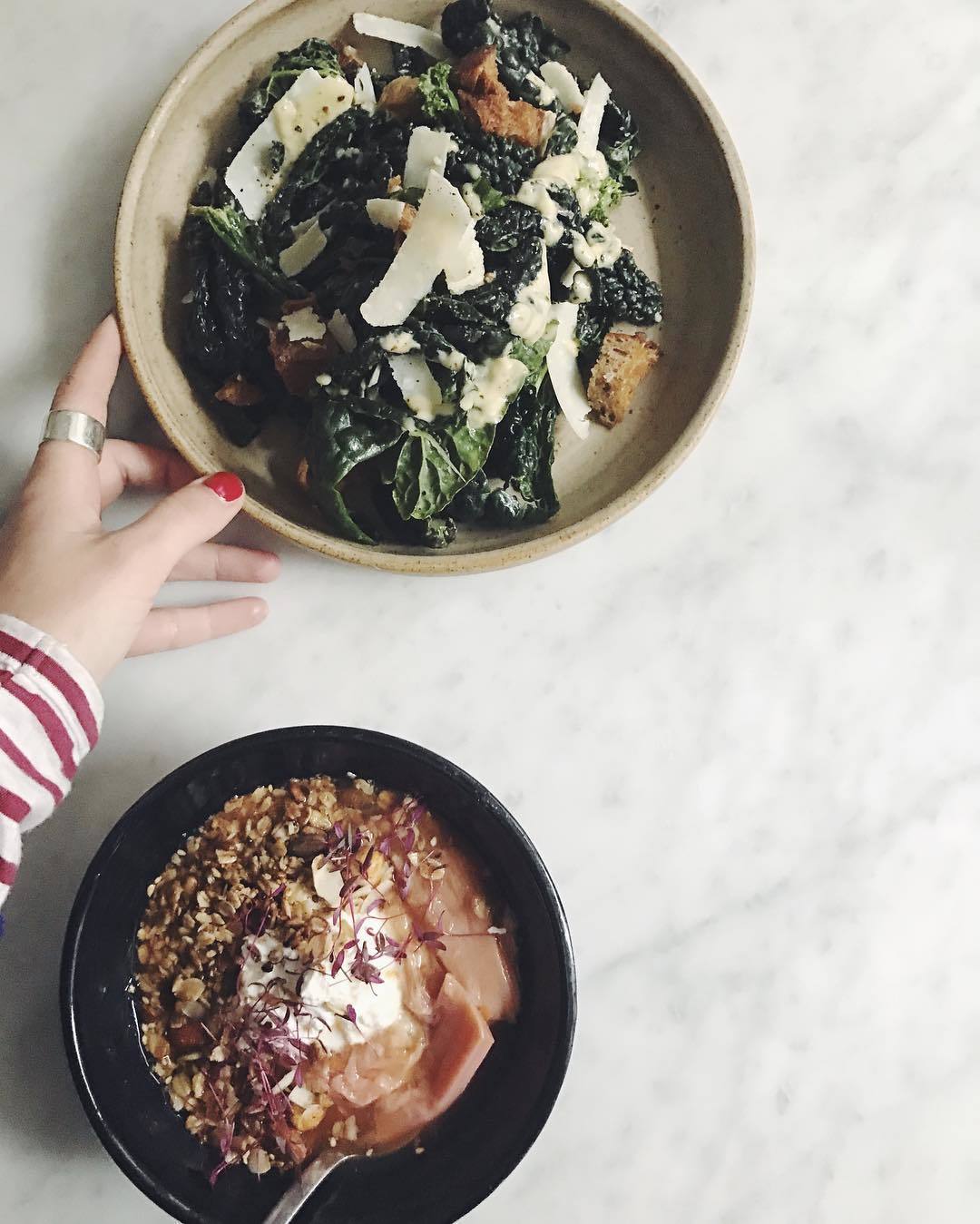 Alex dreamt of running her own porridge shop, but it wasn't until she launched a 6-week market stall selling her homemade oats in Old Street station that she realised it could be possible. The pop-up was a big success and helped Alex build a cult following for her porridge brand, 26 Grains. With a tested business plan, Alex was able to sign a 12-month lease for a 26 Grains cafe in Covent Garden and a bestselling cookbook on Amazon quickly followed. As the queues outside her cafe in Covent Garden increased, Alex extended her lease for another 5 years and is now looking for new opportunities to expand across London.

5 year lease in Covent Garden after launching a series of pop-ups
1 best-selling cookbook on Amazon, off the back of her cafe's success
60,000Instagram followers in just 24 months following her pop-up
Lancez-vous