When opening in 1976 Brent Cross was the first stand alone mall in the UK. Anchored down by household favourite John Lewis and upmarket Fenwicks, Brent Cross has since expanded to house over 2000 brands and designers.

Attracting over 15 million people every year, Brent Cross benefits from sitting within one of the UK’s most affluent catchments. The wealthy, international crowd that come here has led to a number of overseas brands launching in Brent Cross. The Californian cool brand Hollister chose Brent Cross to launch their first UK store.

Brent Cross also benefits from being easily accessible and its large car-park is free of charge, which means families arrive by the carload and settle in for the day. Those who travel here intend to stay and are intent to spend! 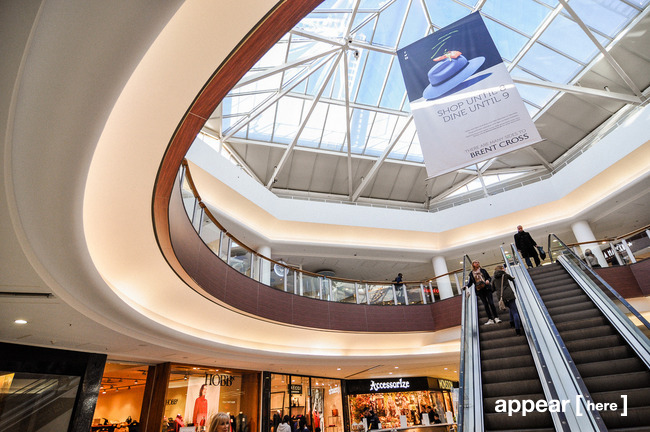 Everything under one roof, what's not to like? This is the place to shop in North London.

Brent Cross is great for clothes and accessories.

We love Brent Cross because they have everything you would ever want to buy. 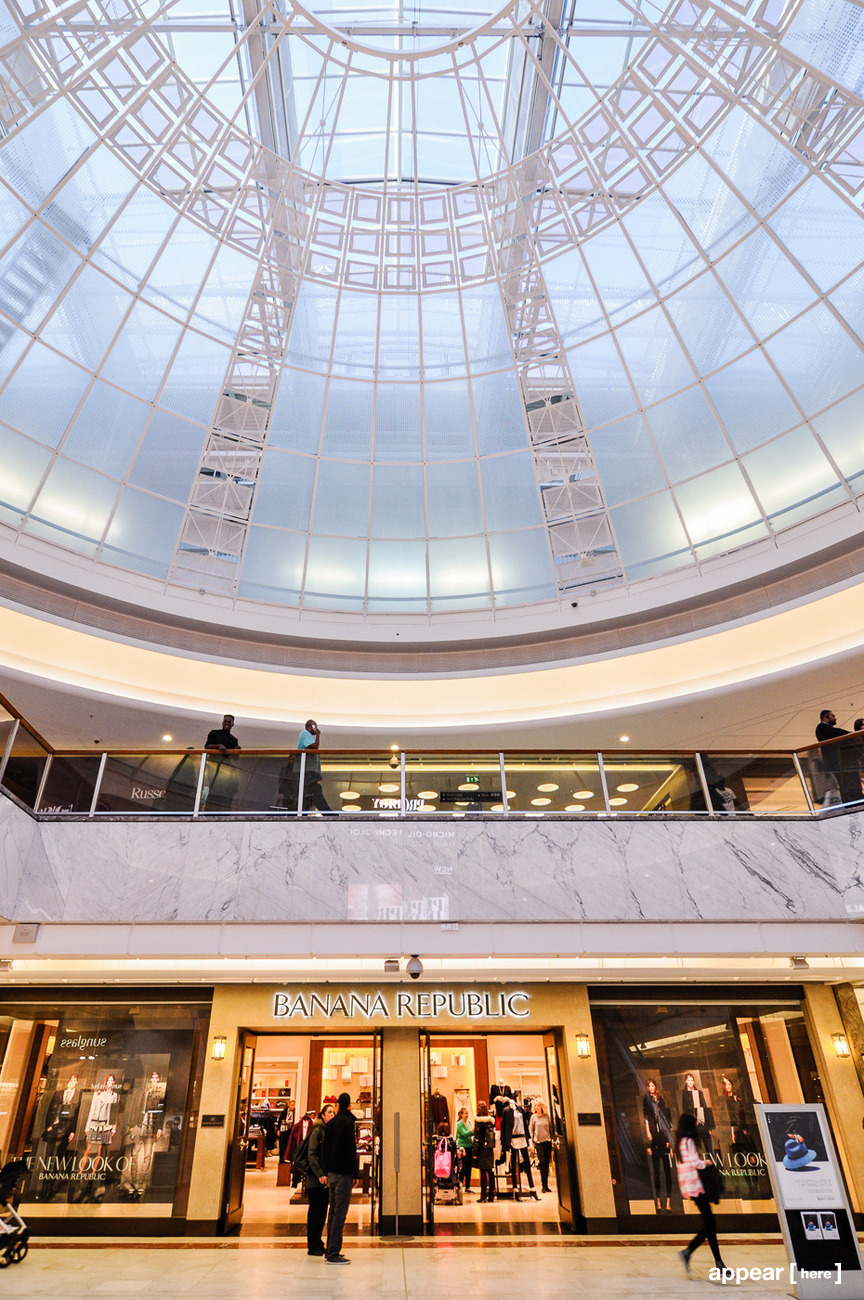 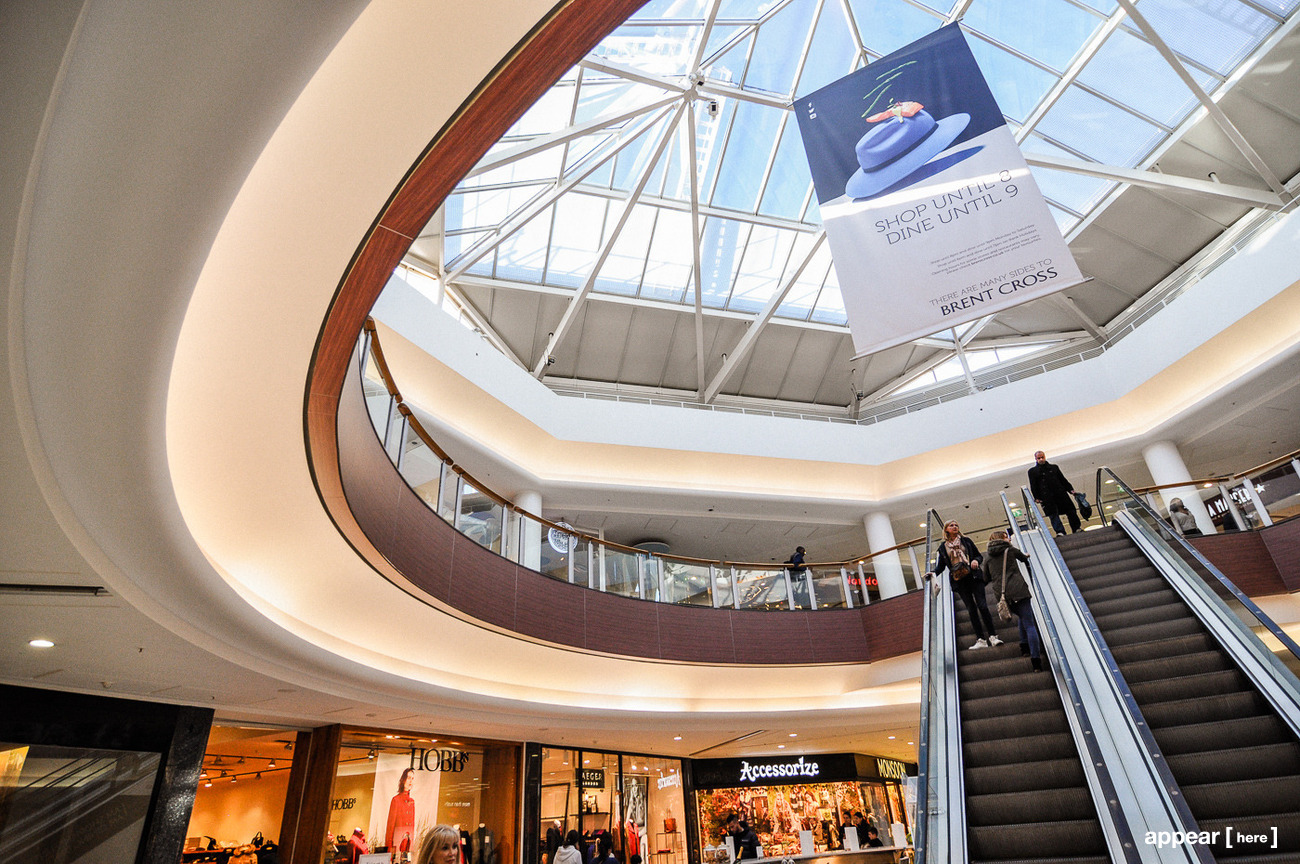 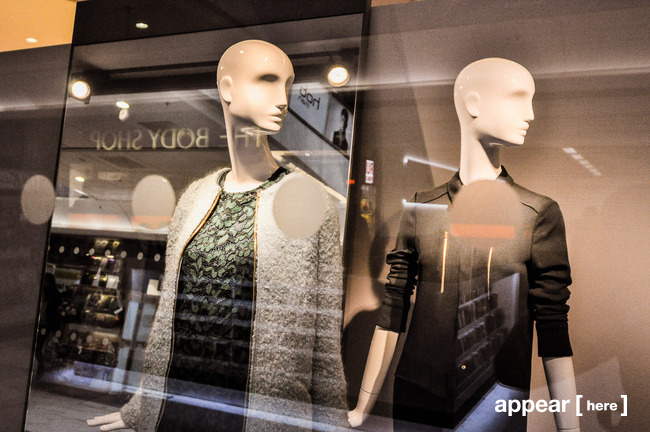 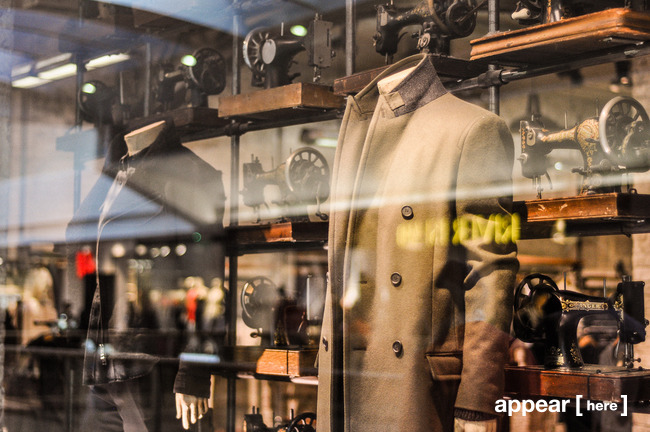 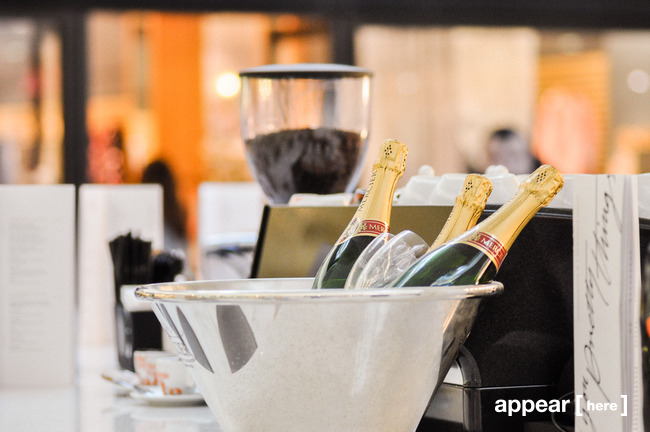 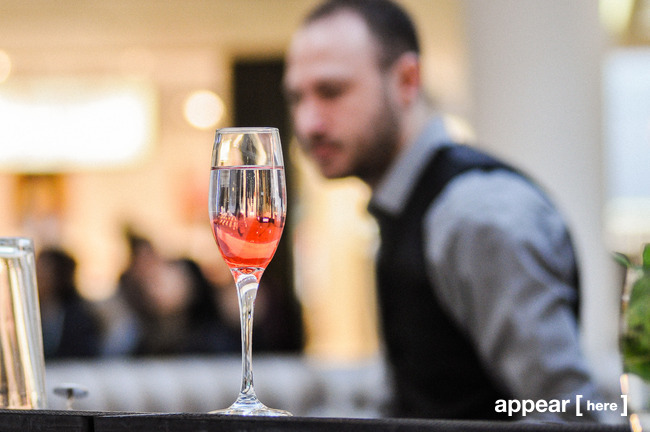 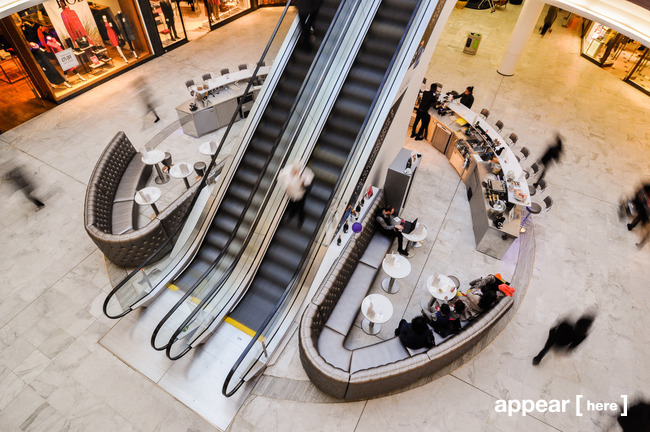 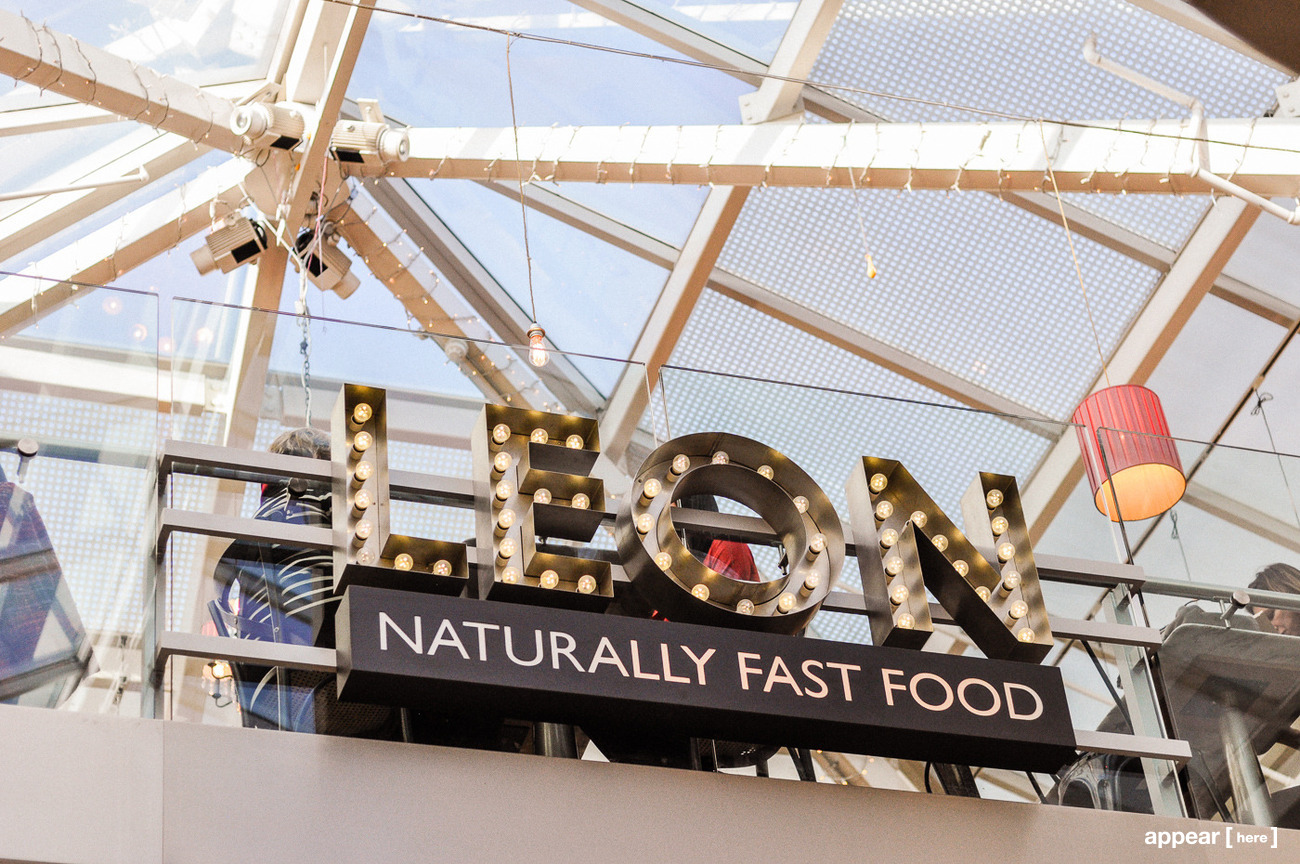 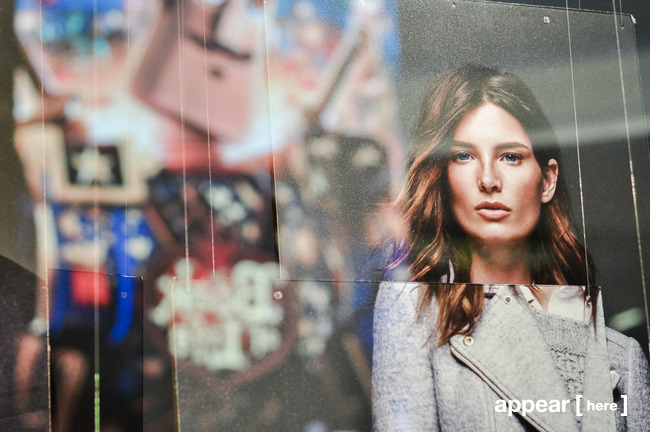 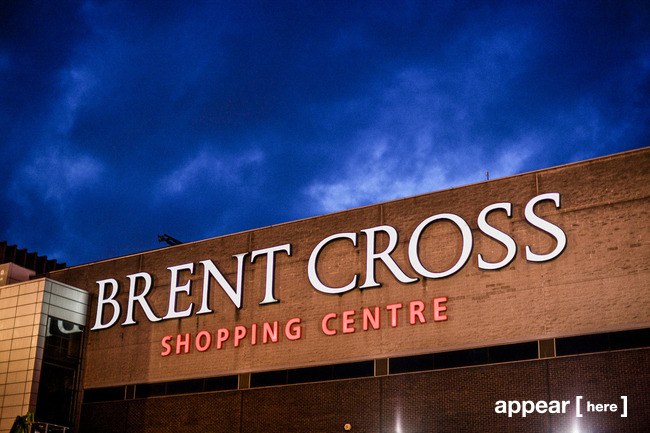 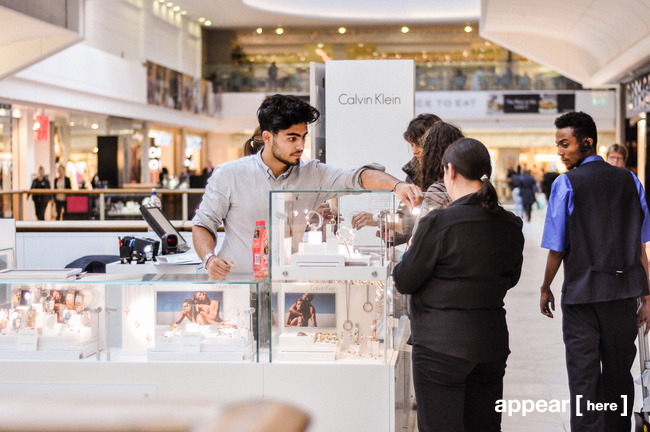 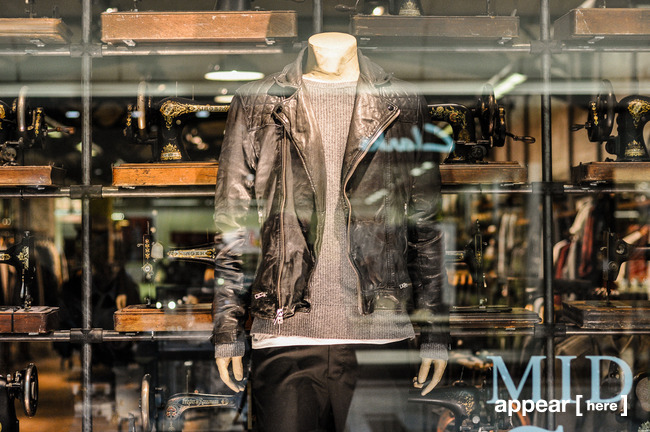 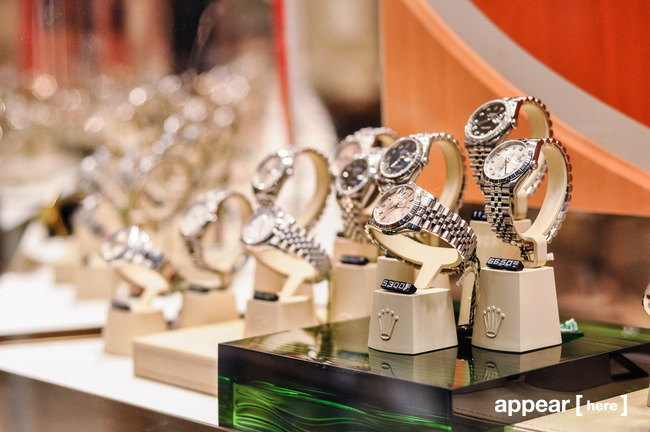 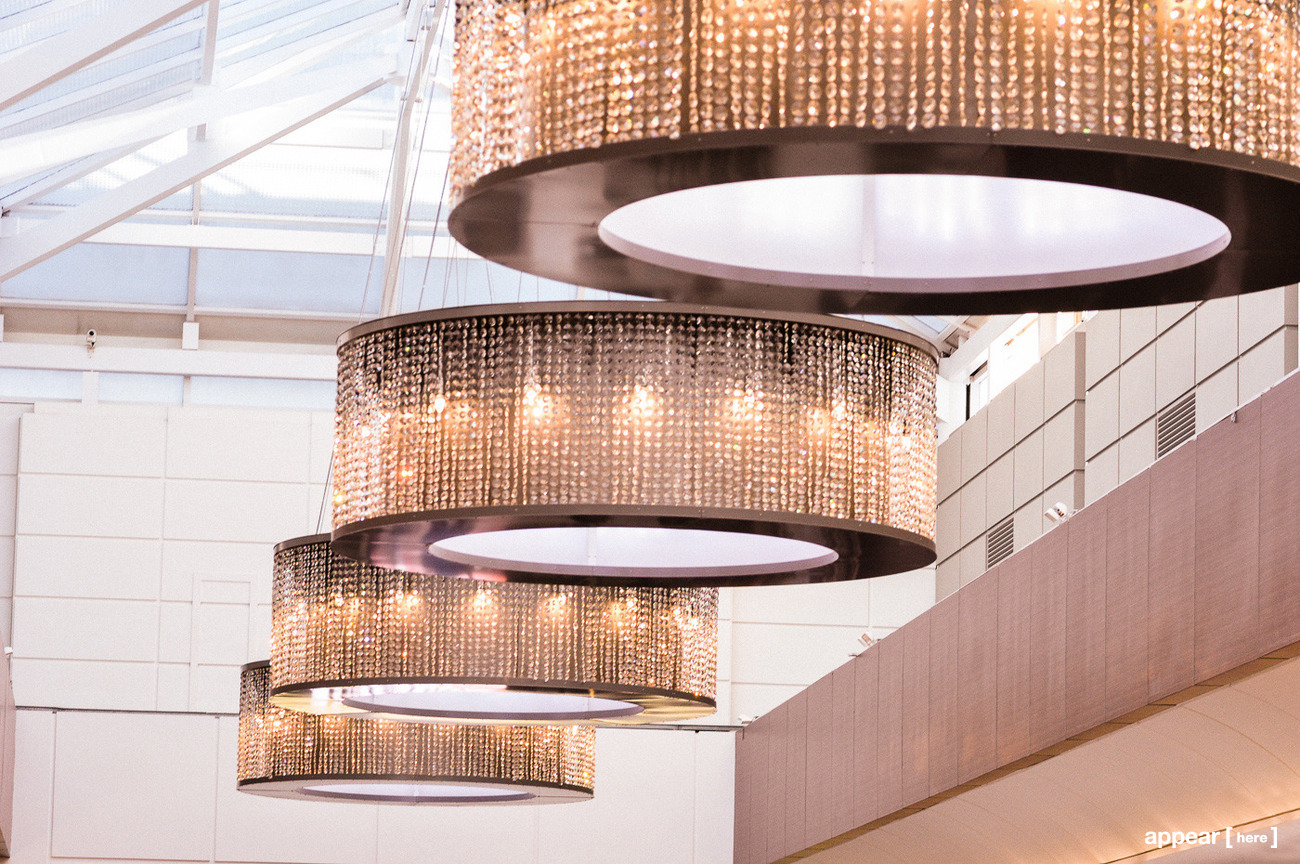 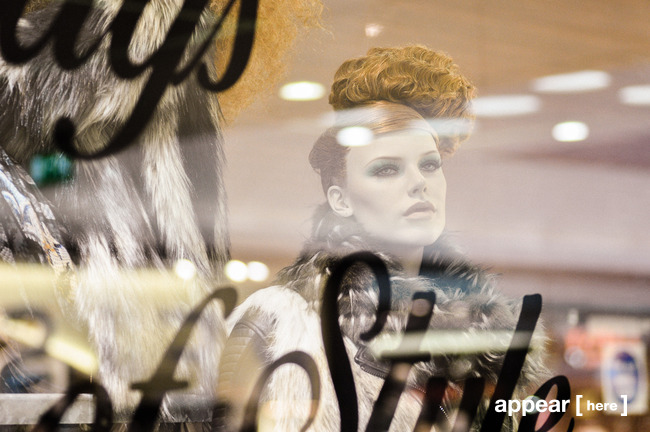 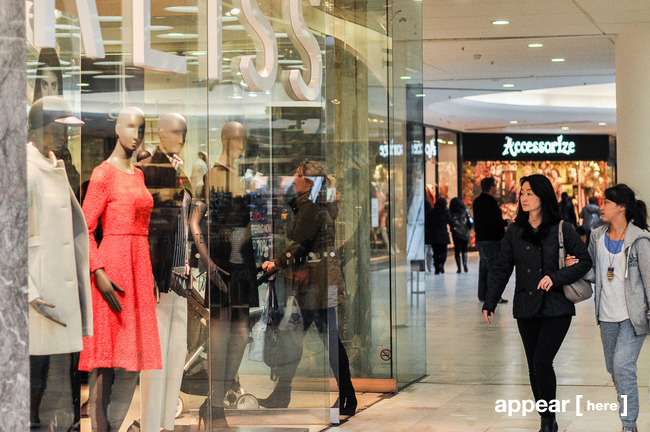 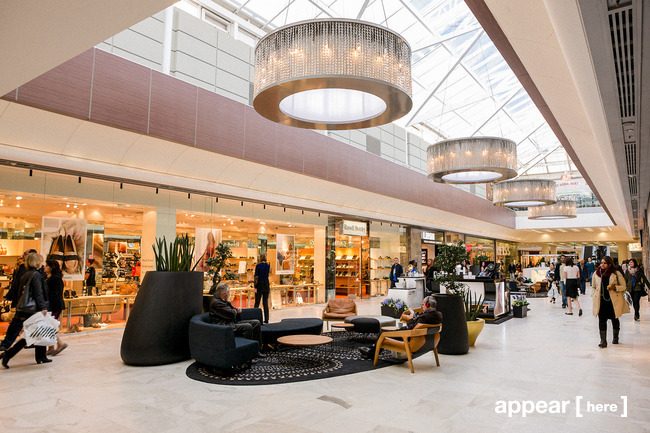 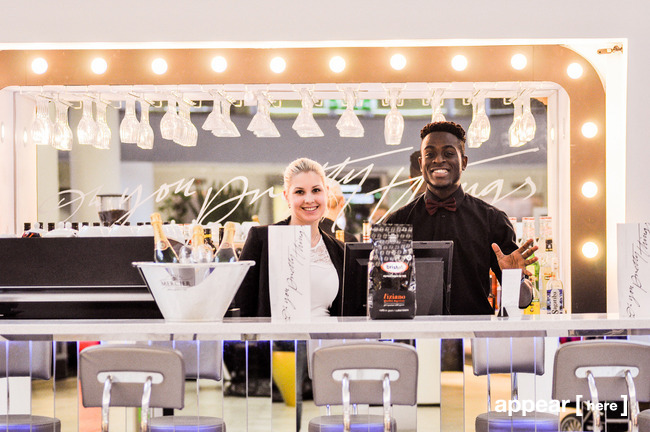 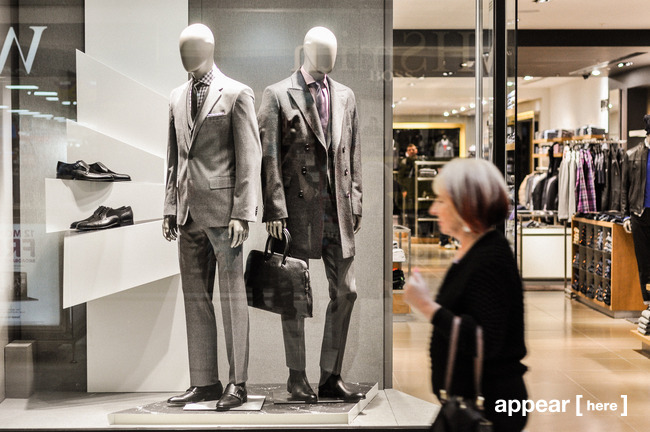