South Beach comprises the bottom third of Miami Beach, a barrier island community that is separated from mainland Miami by Biscayne Bay. The neighborhood, which is bordered to the north by the Collins Canal, is as multi-faceted as its locals. It is broken down into smaller subsections, each with its own crowd and identity. Here you can find everything from surf trunks and flip flops to refined resort wear on the same block.

The Entertainment District runs along the east side of the island and is a tourist mecca. It is defined by the white, sandy beaches of Lummus Park and the neon Art Deco skyline of Ocean Drive, both of which are first to pop up when you Google “South Beach.” Heavy guayabera and bikini-laden crowds transition into a mix of locals and visitors along the row of international restaurants on Española Way and the open-air storefronts on Lincoln Road Mall that display big brands like Nike, Apple, and the Gap.

The west and south ends of the island are primarily quieter residential areas, intermingled with smaller commercial establishments. Sunset Harbour and South of Fifth are particularly popular because they underwent a resurgence in the last decade, attracting luxury real estate development, as well as small retail, food and beverage, fitness, and entertainment ventures that are popular with locals.

The South Beach brand carries a lot of weight and extends beyond its governmental boundary. For example, hotel brands such as the Fontainebleau, The Edition, Nobu and the newly opened, Palihouse are located north of the Collins Canal but are popular with affluent travelers seeking the “South Beach” experience. 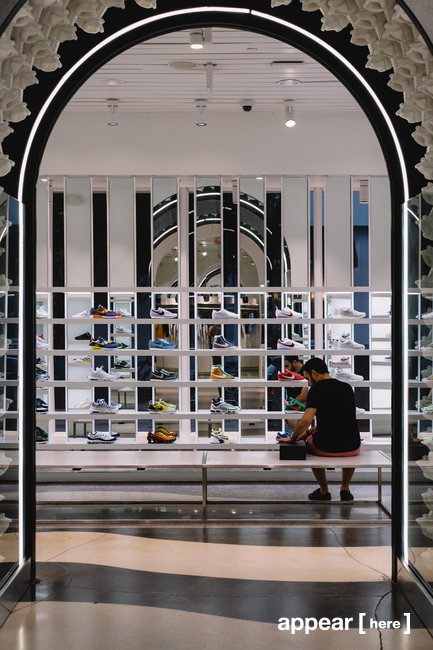 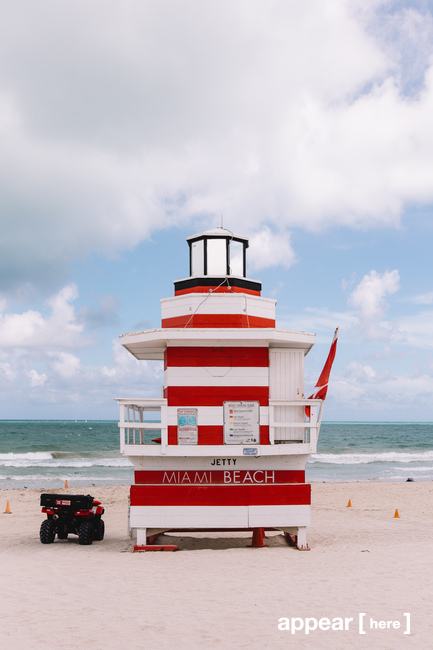 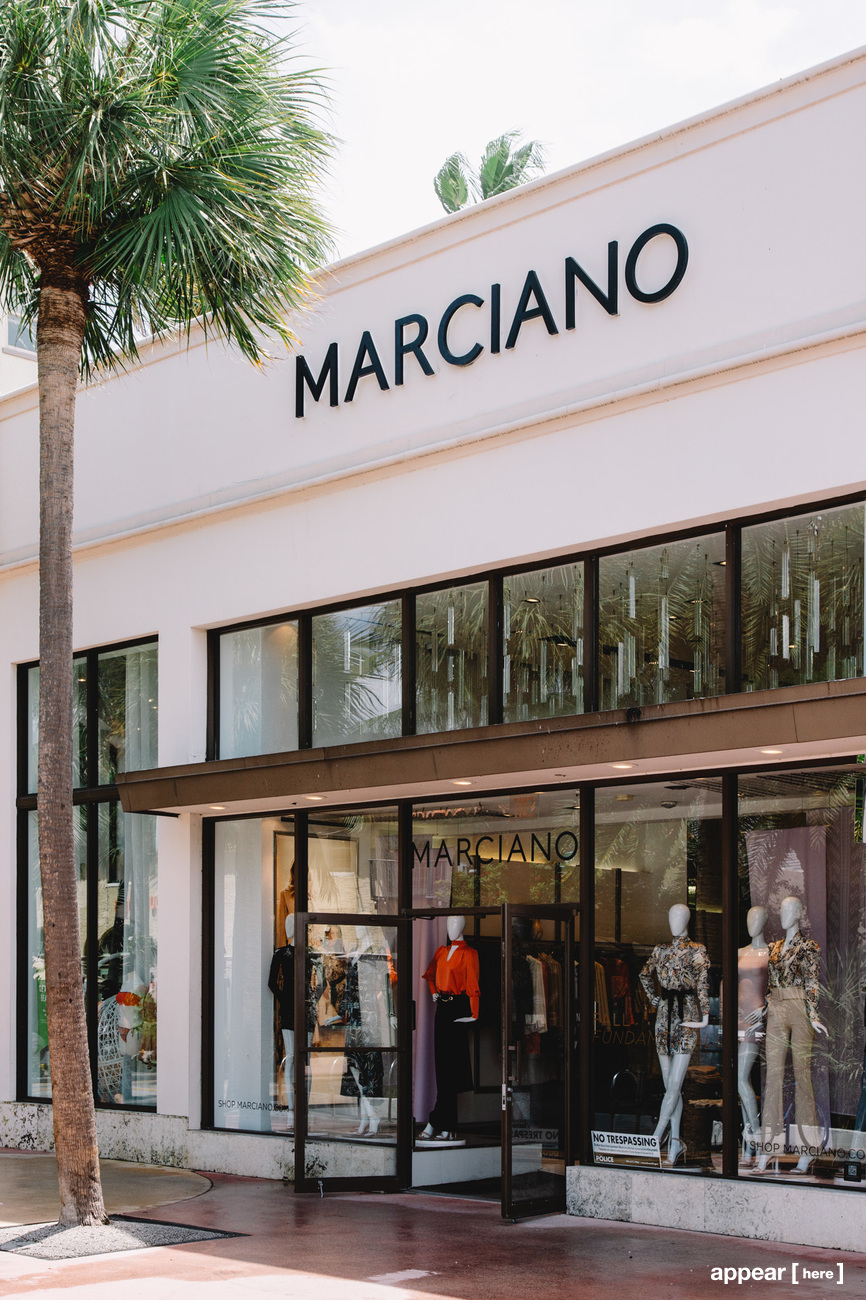 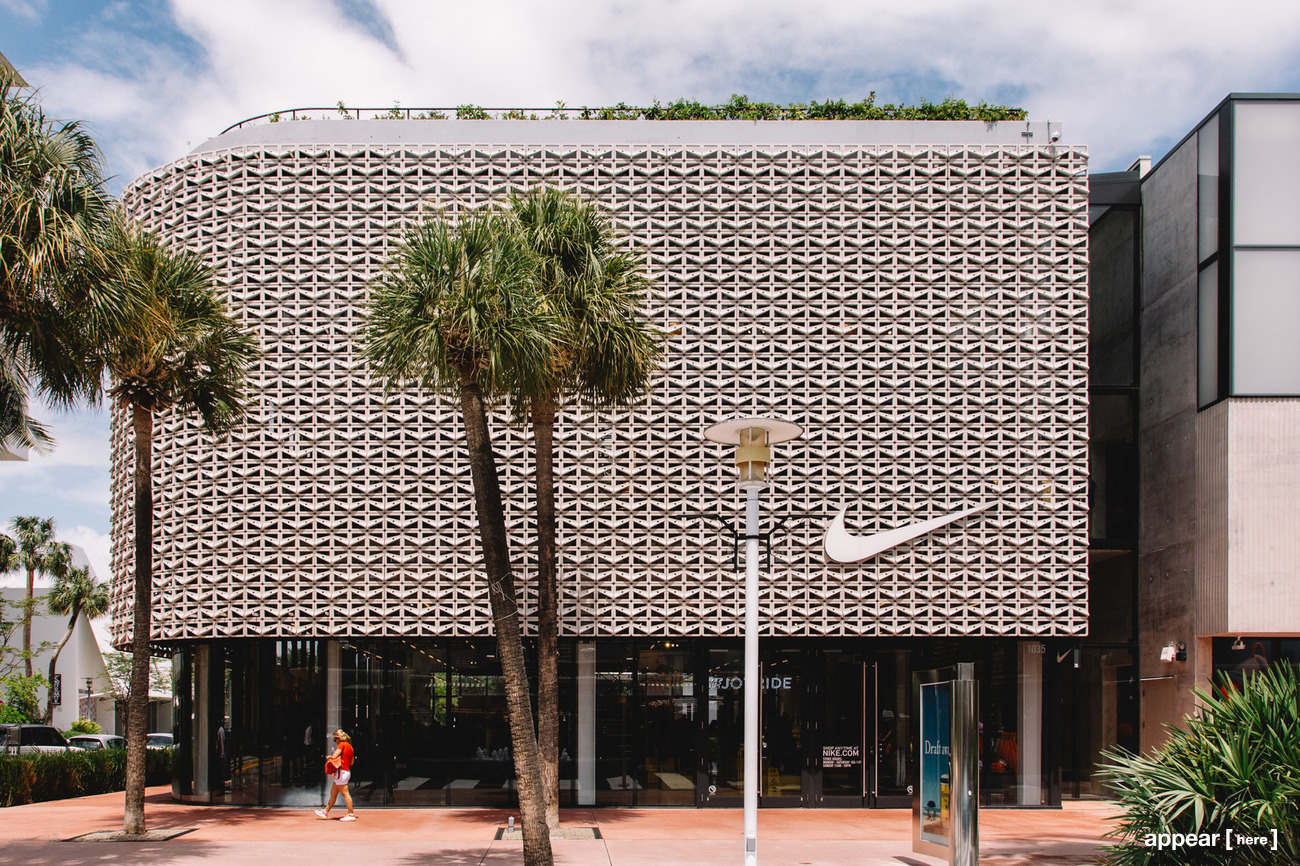 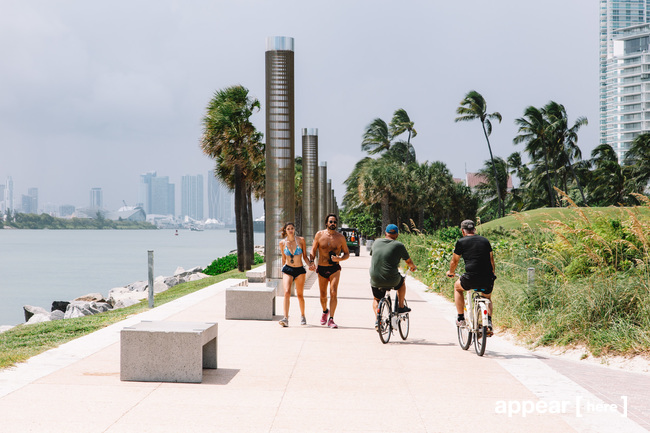 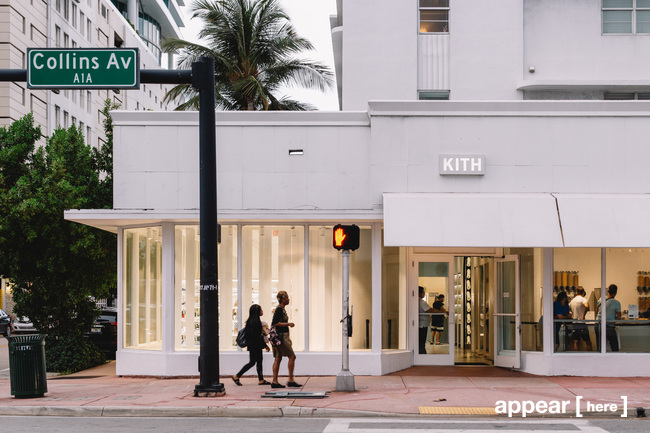 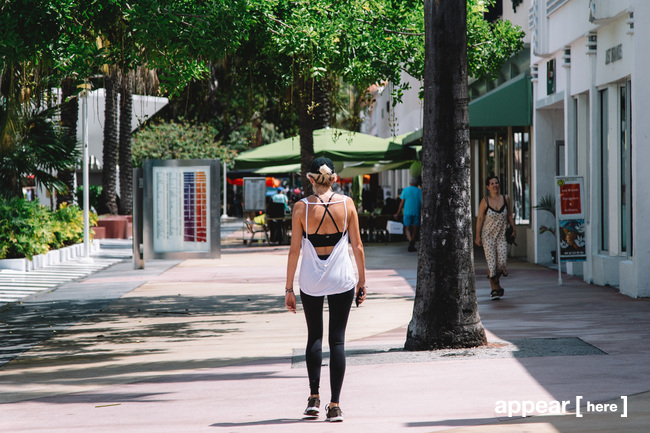 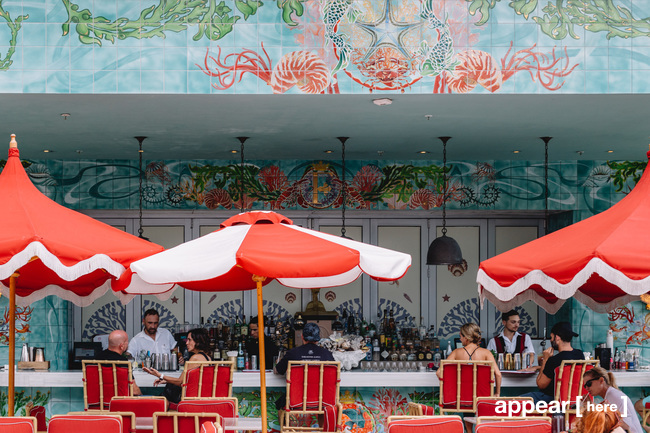 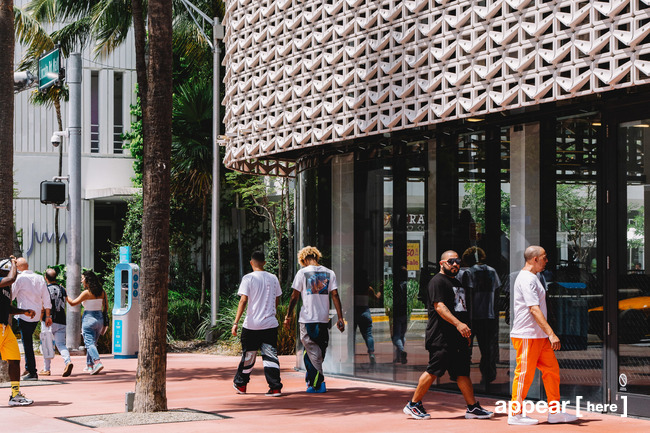 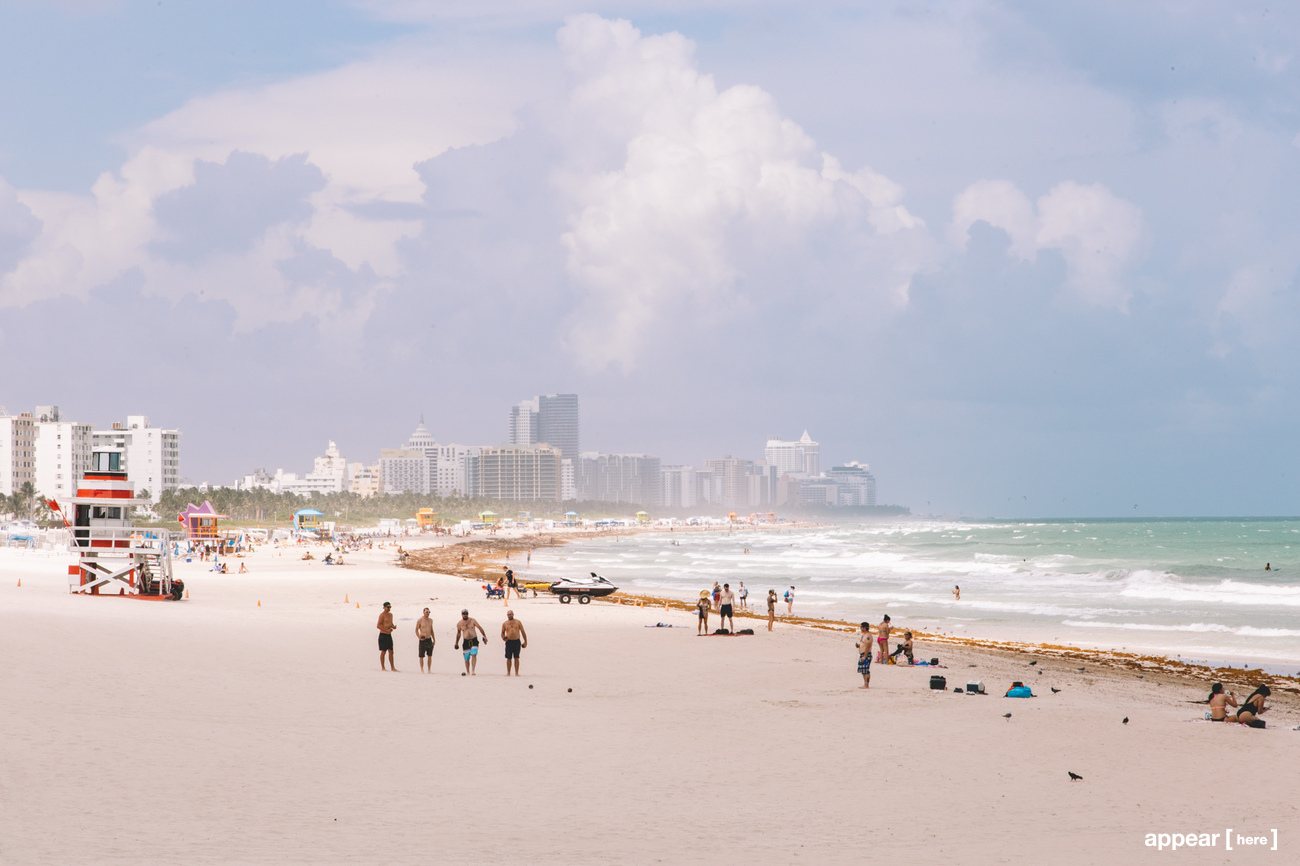 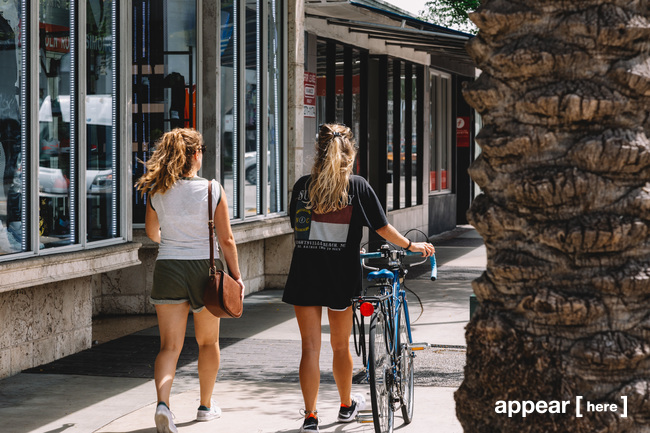 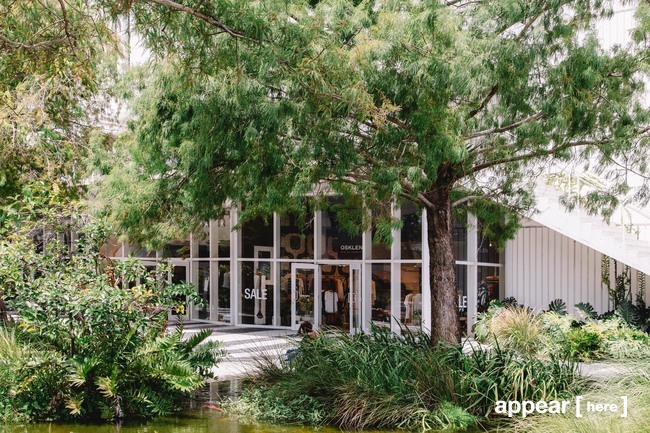 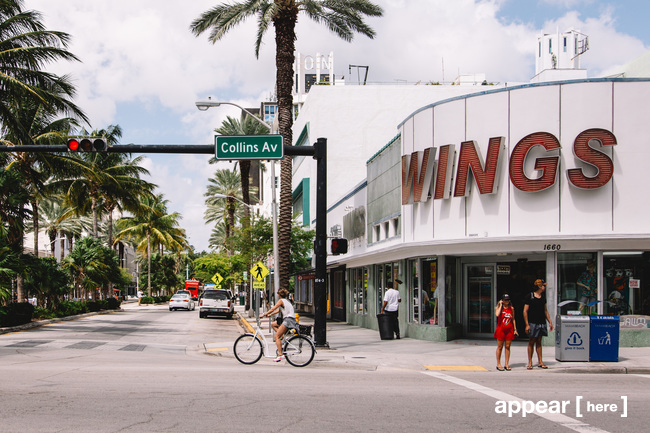 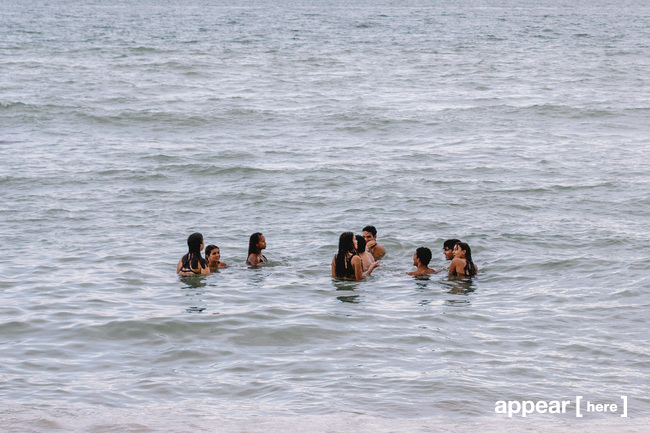 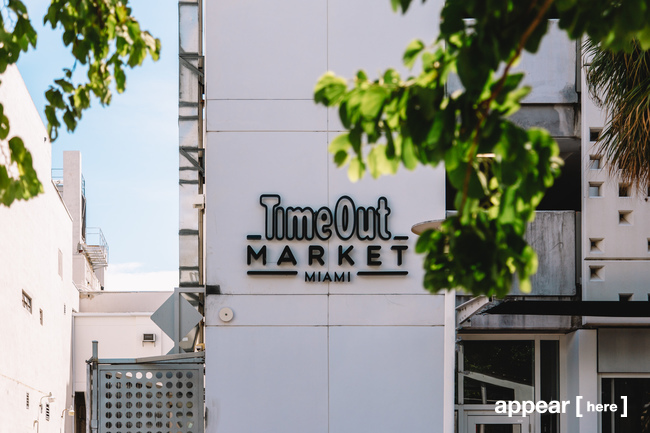 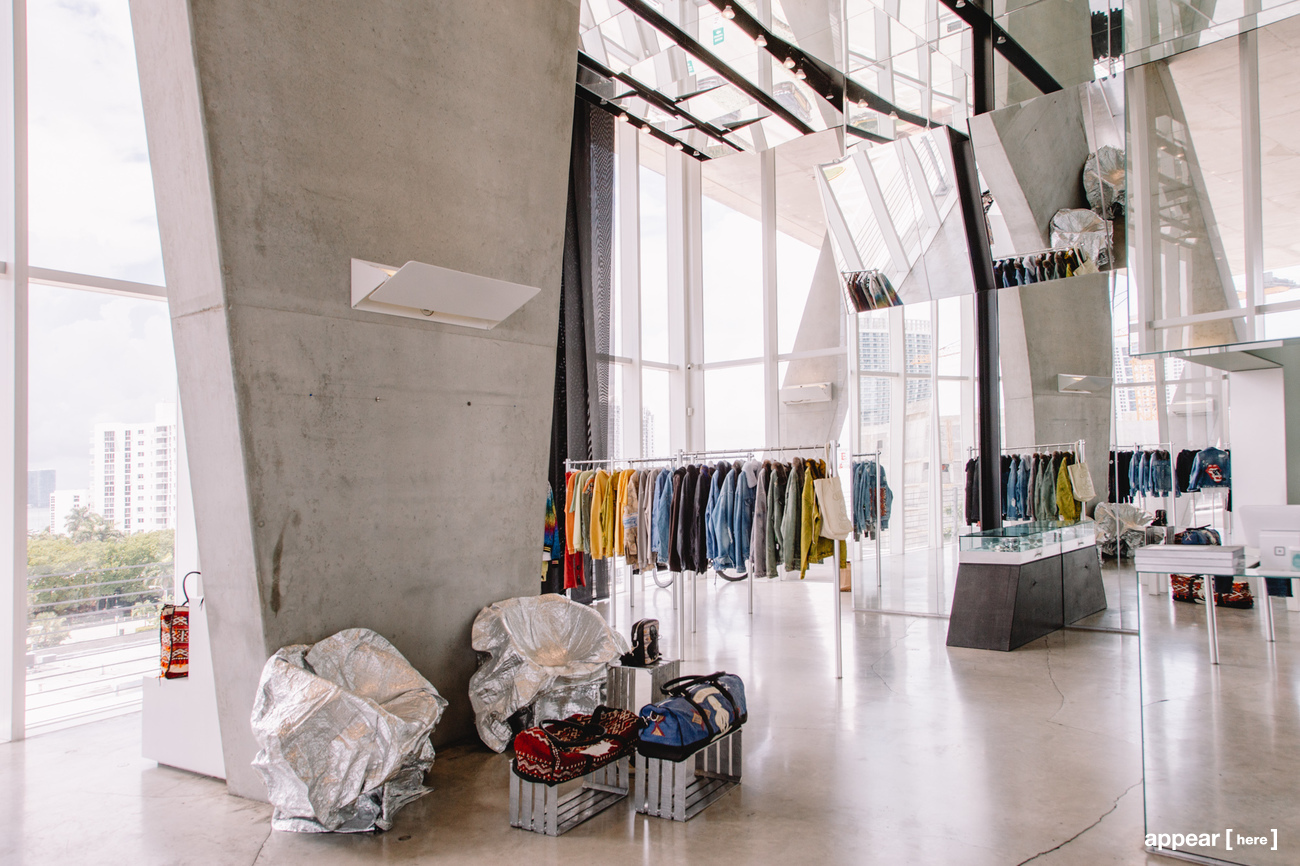 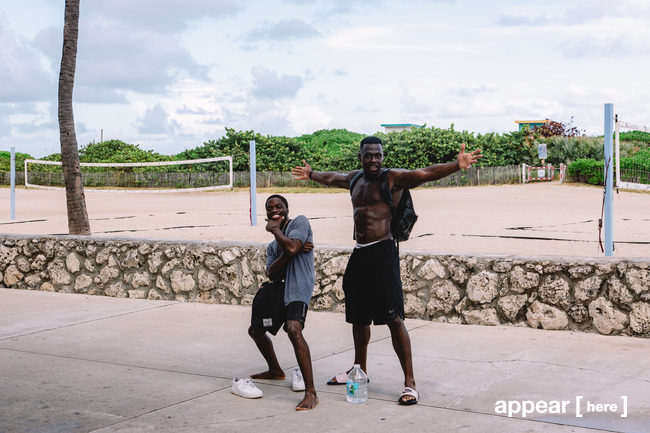 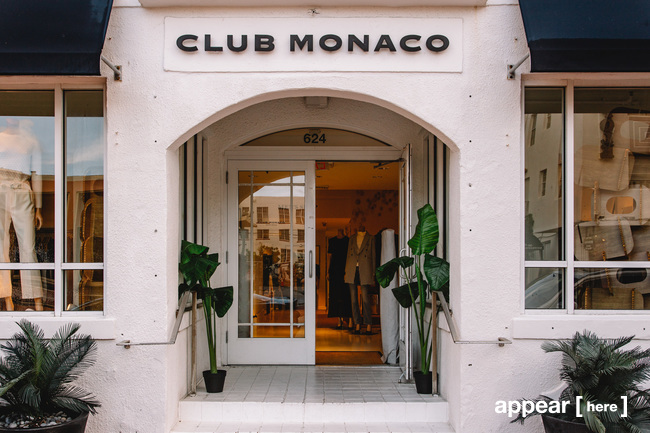 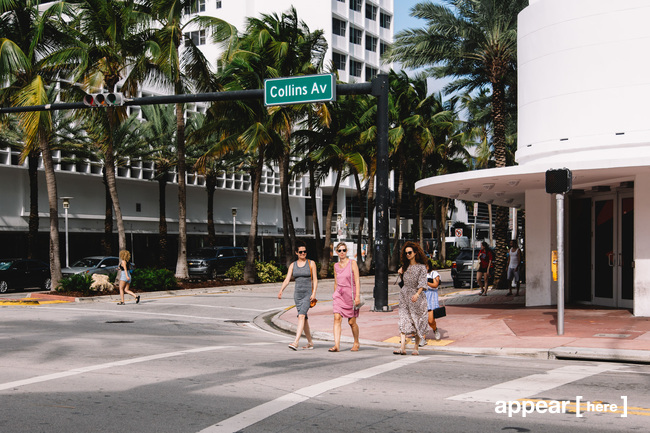 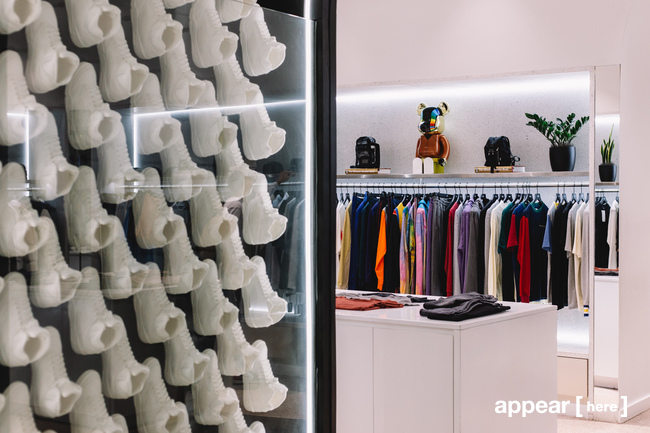 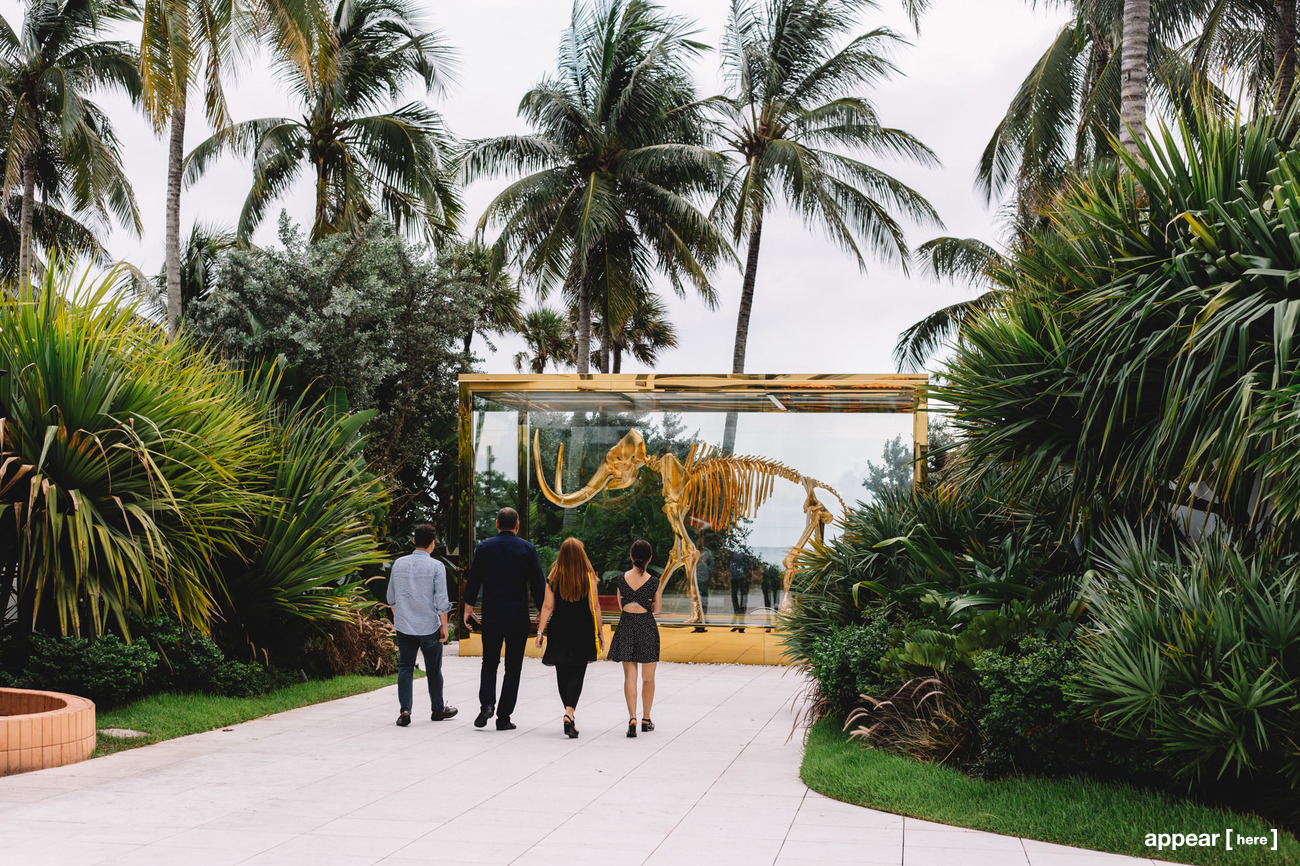 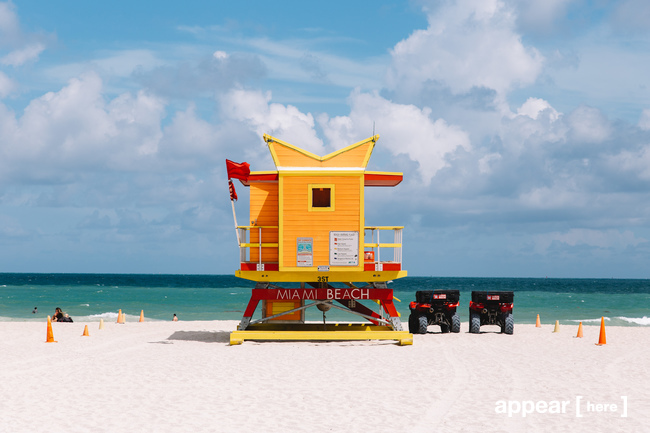 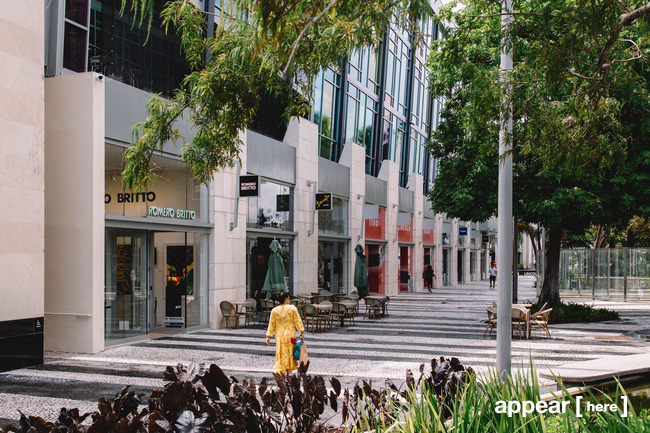 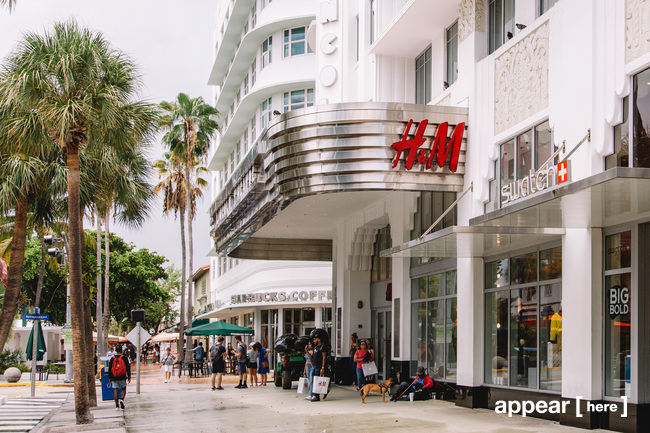 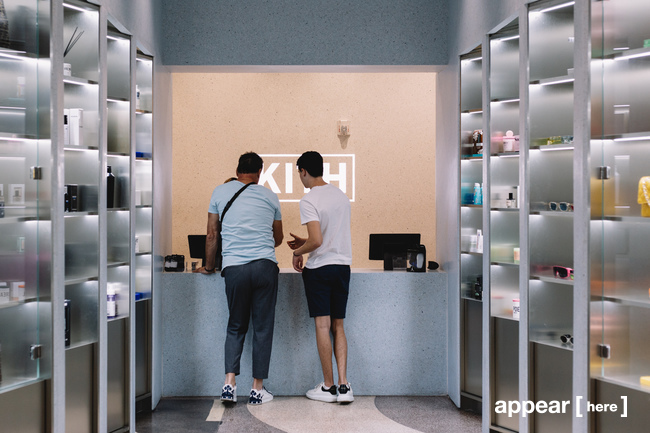 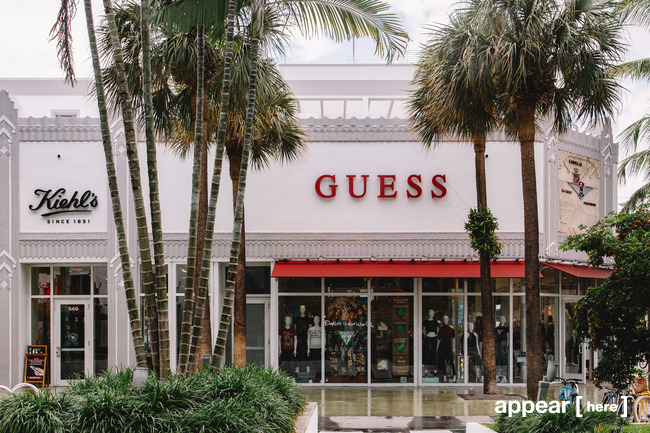 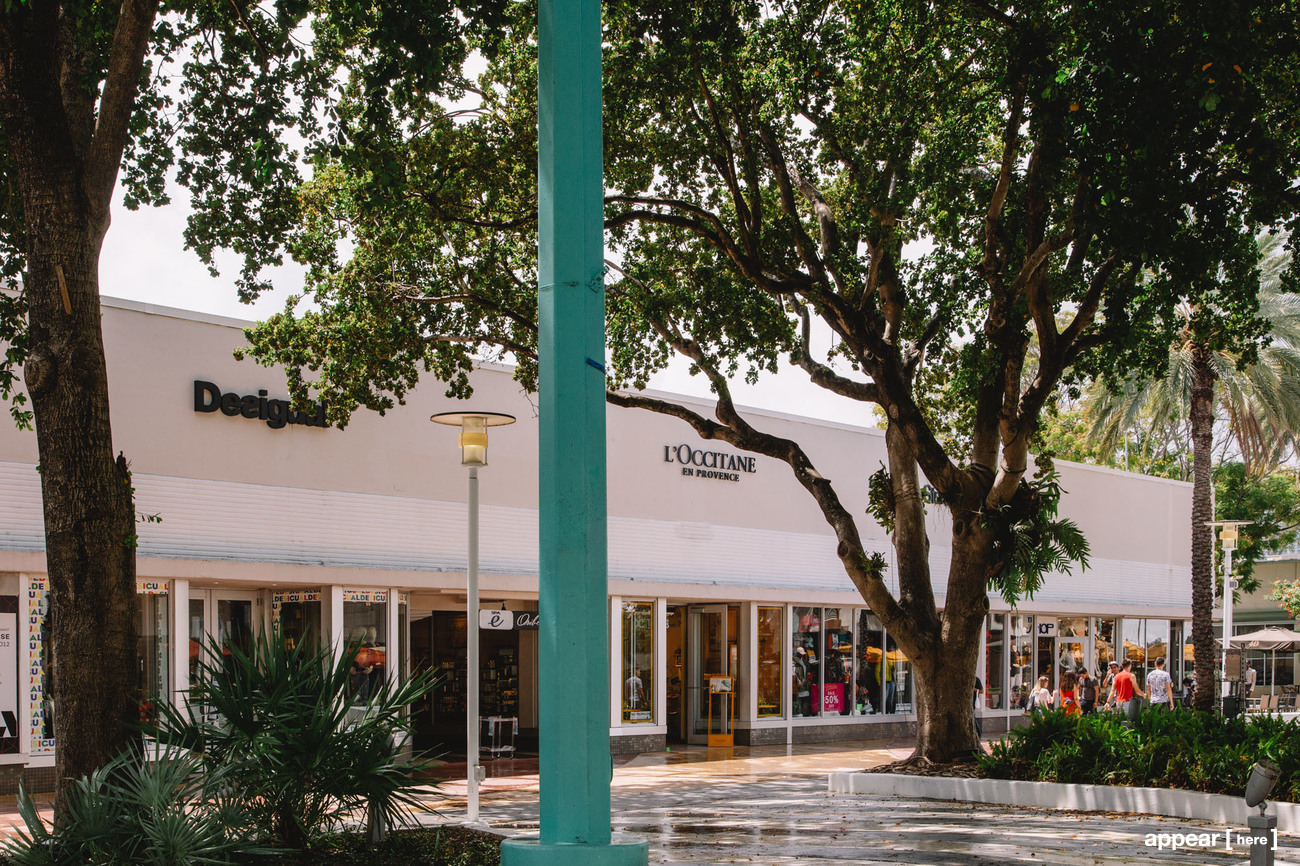