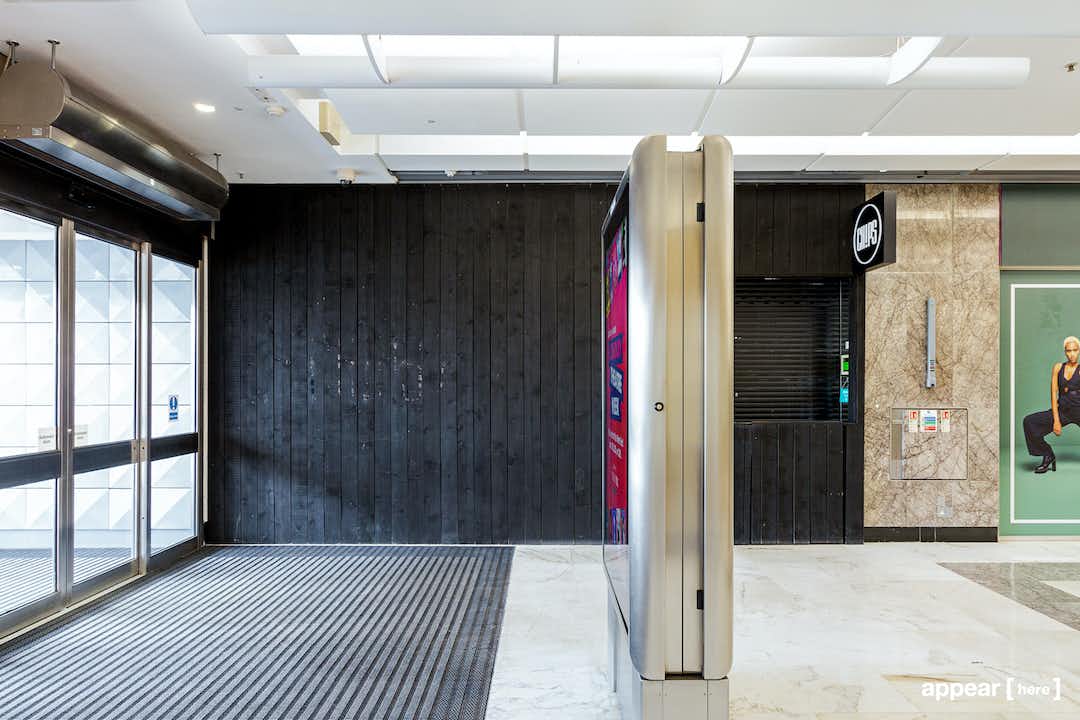 North West London’s number one shopping centre has been a big draw ever since it opened its doors in 1976, attracting over a million shoppers a month. Join Brent Cross’ range of over 2,000 high street names and designer brands by bringing your idea to this bold-looking shop to let opposite upmarket department store Fenwick.

Serving one of the UK’s most affluent catchment areas for over 40 years, Brent Cross has a very loyal customer base – the average visitor comes here four times a month. While it’s never totally quiet here, it’s weekends that see the centre’s 8,000-space car park filled to the brink. Brent Cross and Hendon Central stations are both a 15-minute walk away.

There’s an empty shop next door, then Sia Beauty, a salon offering everything from massages to spray-tanning. Opposite is Fenwick, home to brands such as Mulberry, MAC and Kate Spade New York.

The centre serves a catchment area of 2 million people, and attracts 15 million shoppers per year.

Average visitor frequency is 4 times per month, average dwell time is 95 minutes, and average spend is £105.

This space has a street facing window so make sure to make the most of the exposure.

Floor Plans and Centre Maps can be provided upon request.

Pricing and Duration may be negotiable pending usage

If this space isn't to your liking, send through an inquiry and we can find the right fit for you.

A deposit may be required on this space.