When people think of Manchester they often think of the music. This city produced the Stone Roses, New Order, Oasis, and more. It was home to both the Seventies Northern Soul scene and Nineties rave culture.

But this place never rests on its laurels. And in recent years there’s been big development right across the city’s former industrial heartland. From the bright lights of Salford Quays, where the BBC is headquartered, to the re-purposed Granada TV studios and The Great Northern Warehouse. New destinations are popping up to delight locals all the time, and so are new opportunities for shops to rent.

Then there’s Spinningfields, a hub of commercial might, plus the Northern Quarter – a free spirited, popular stretch of independent shops and ideas. And with a burgeoning arts and galleries scene happening right now, there’s no better place to launch a pop up retail store. 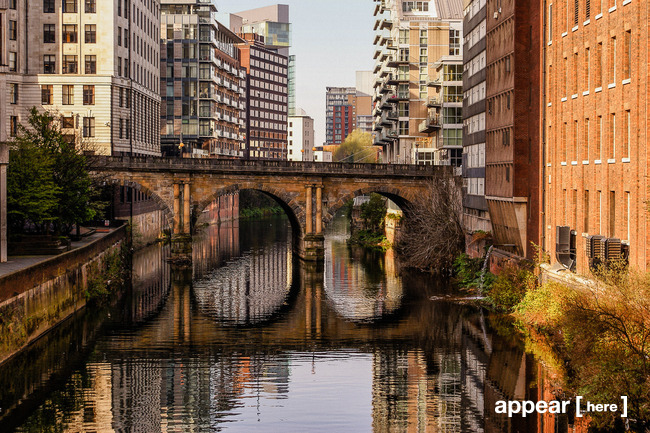 My favourite aspect of Manchester is the restaurants, you can find any cuisine you like.

I love the Northern Quarter for its bars and diverse places to eat! 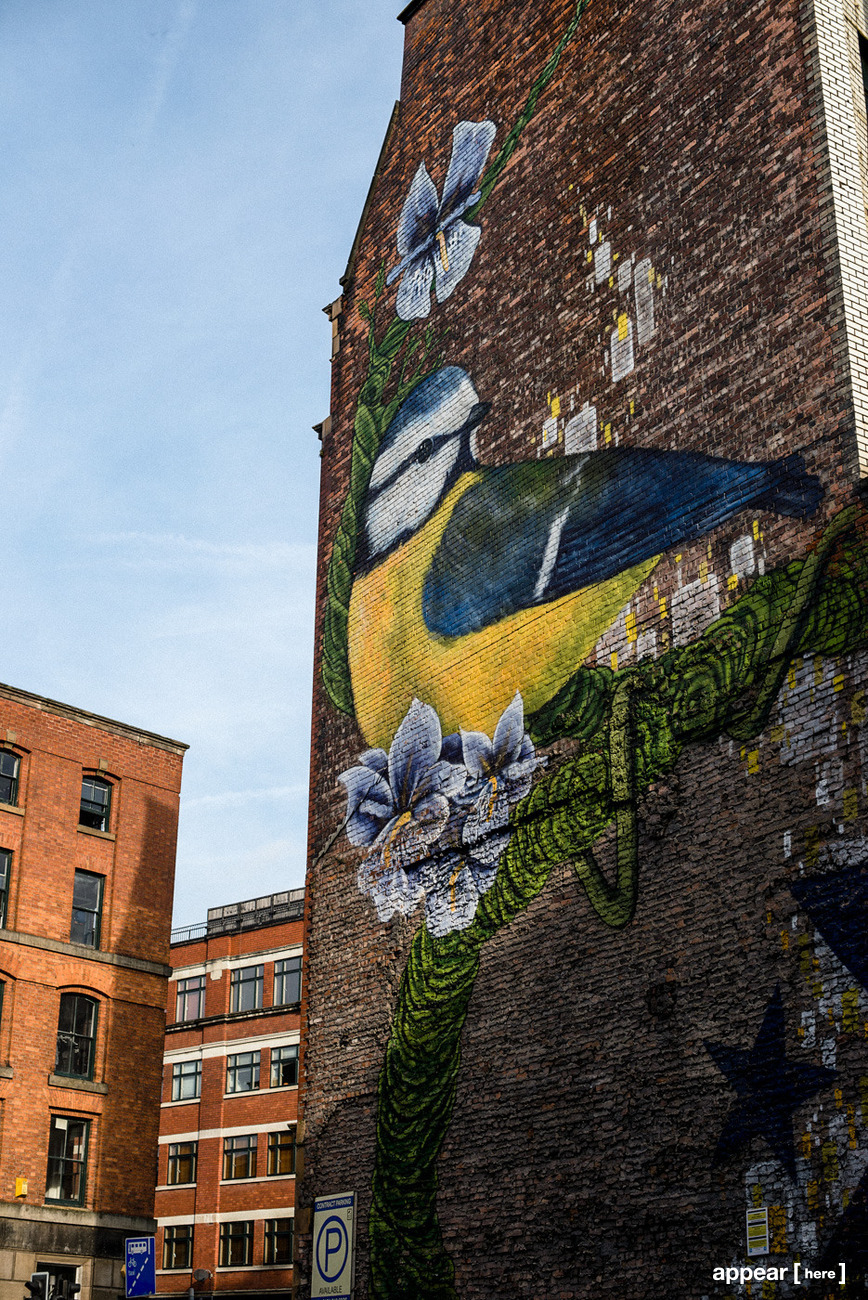 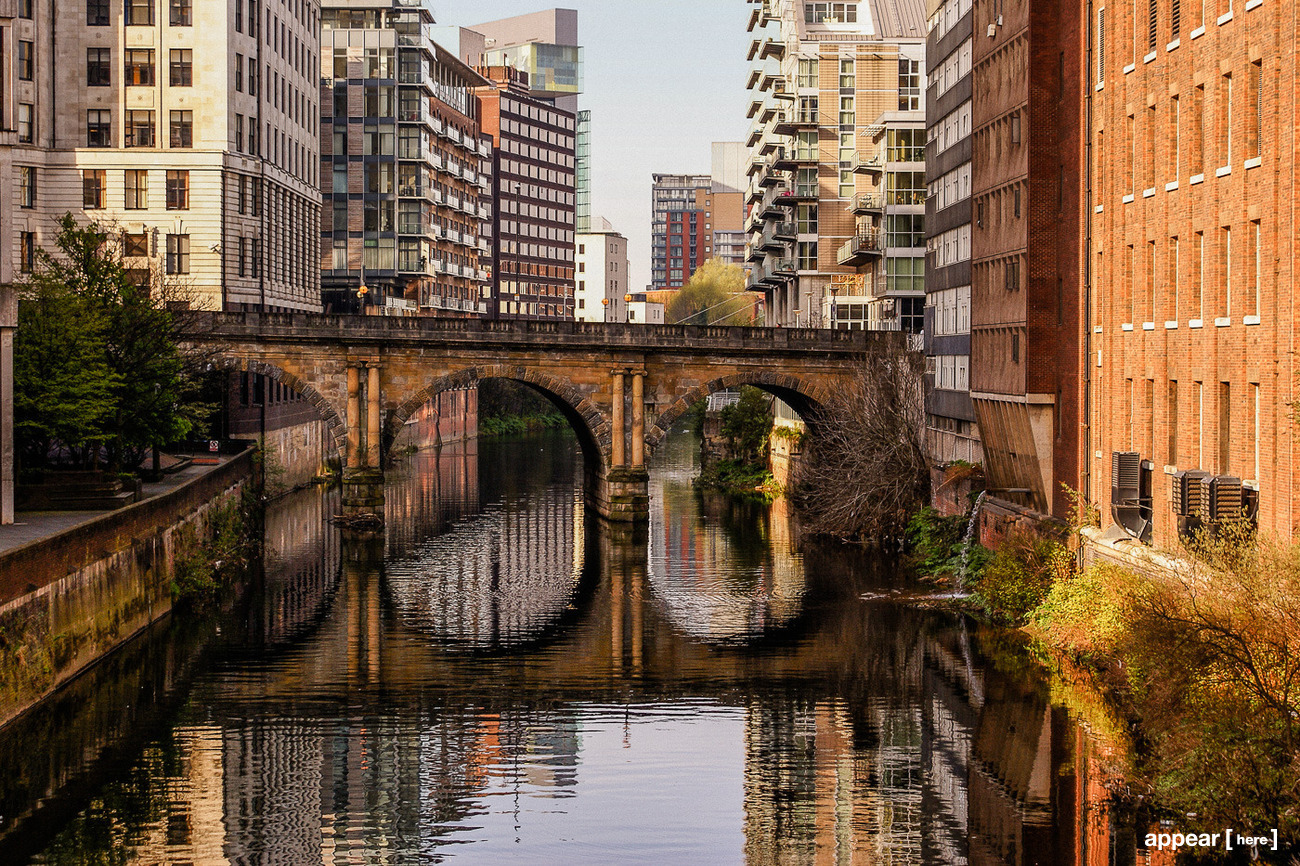 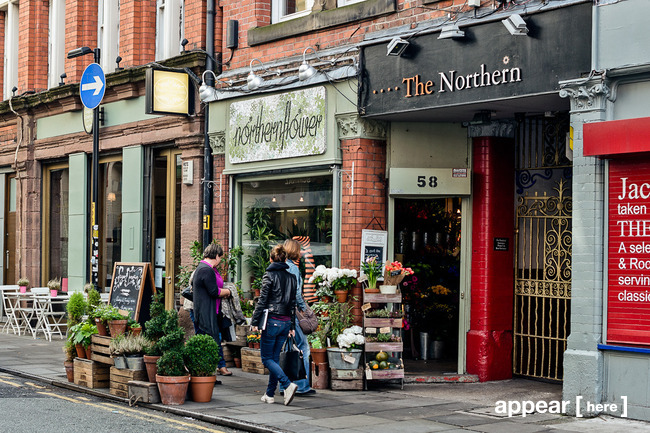 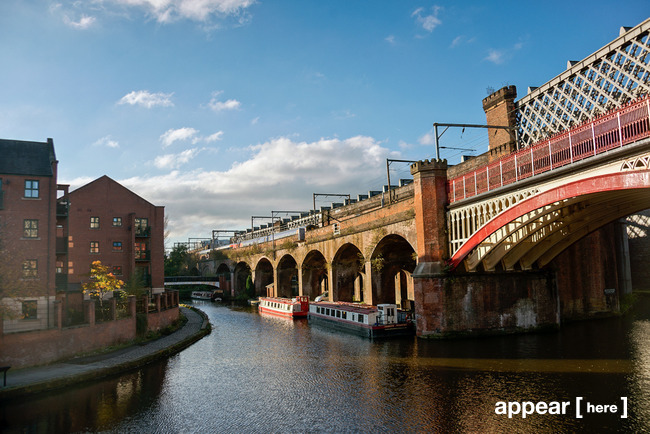 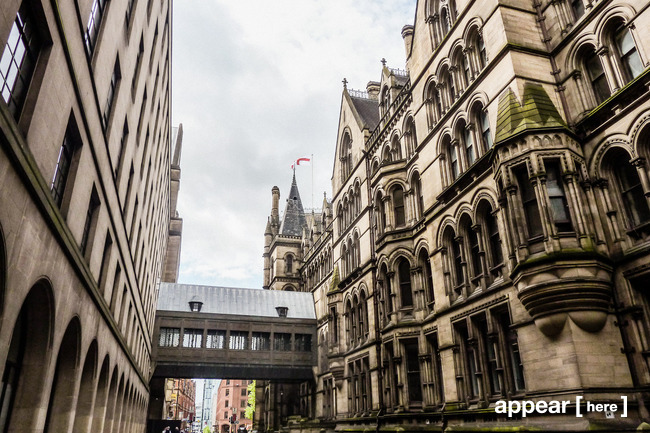 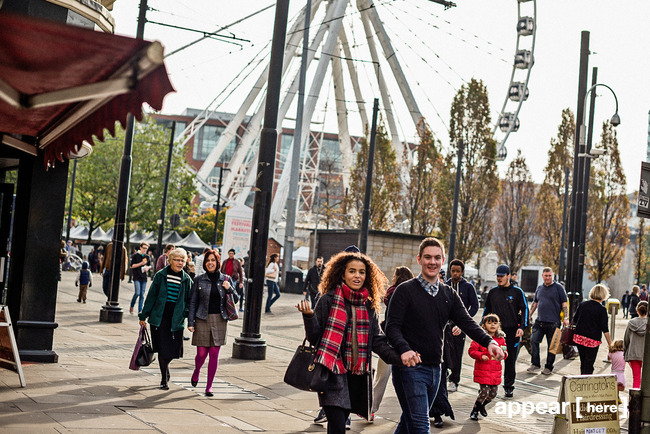 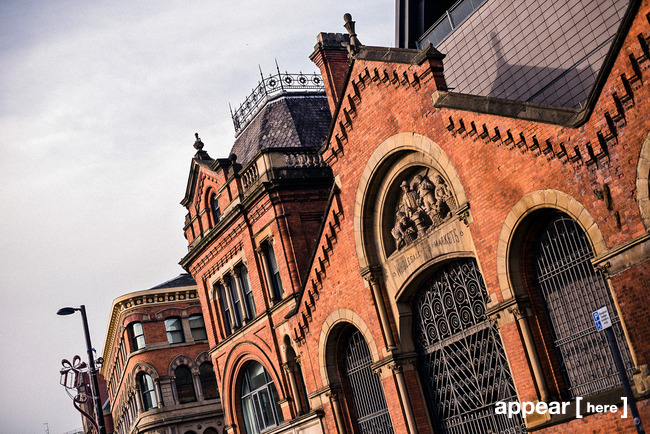 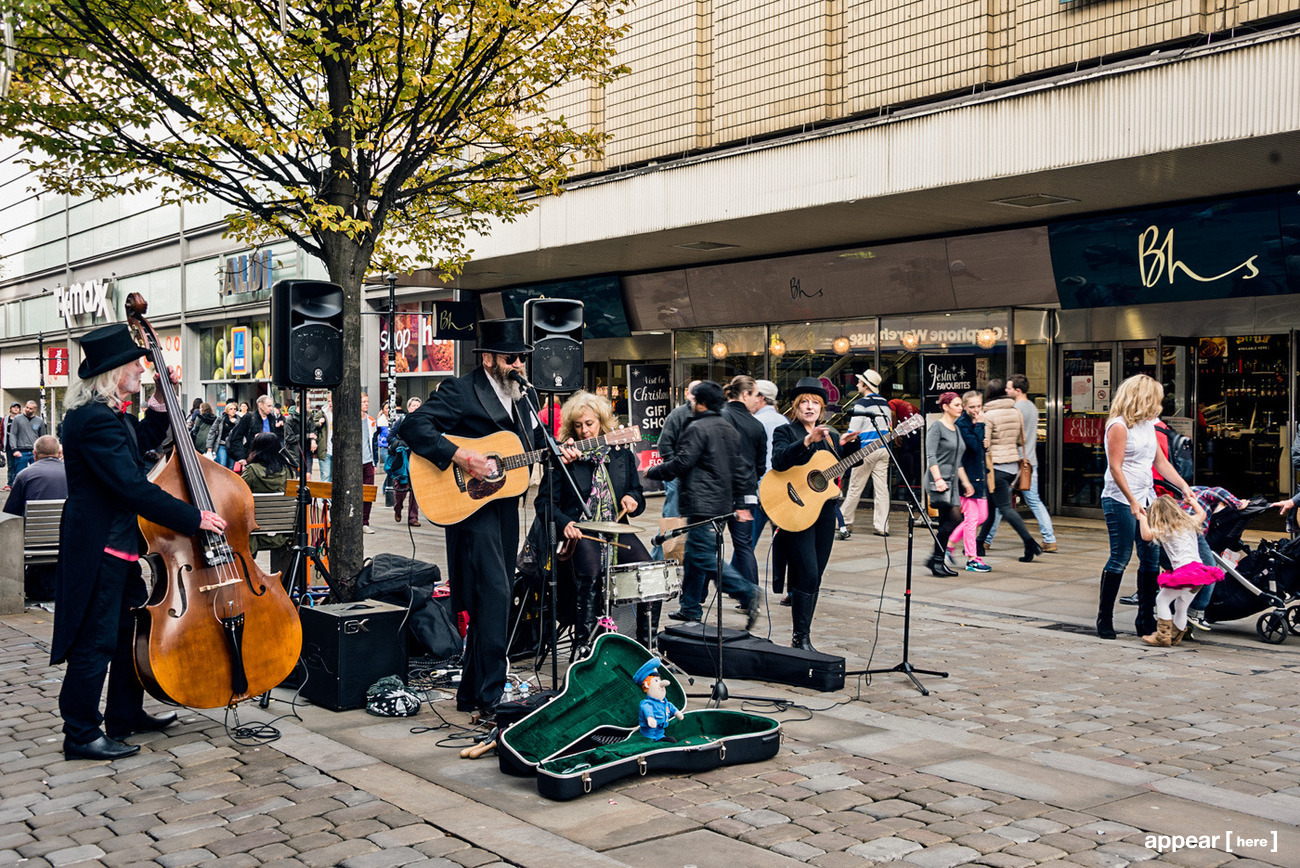 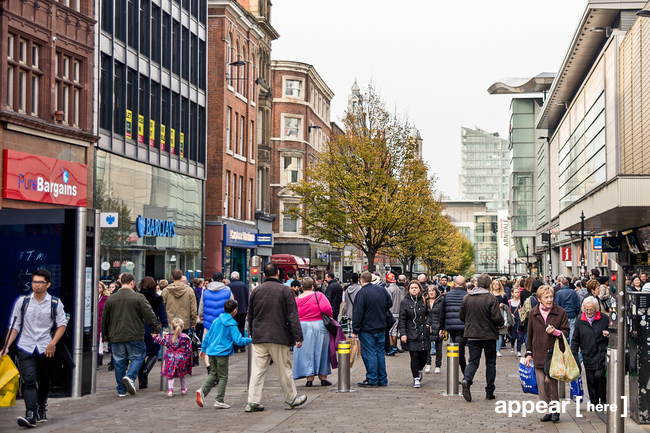 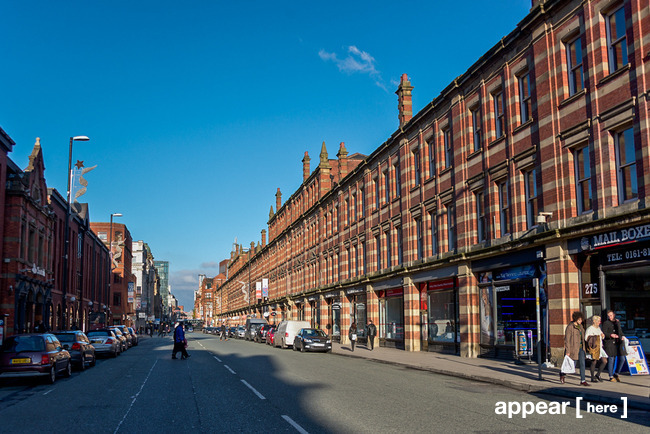 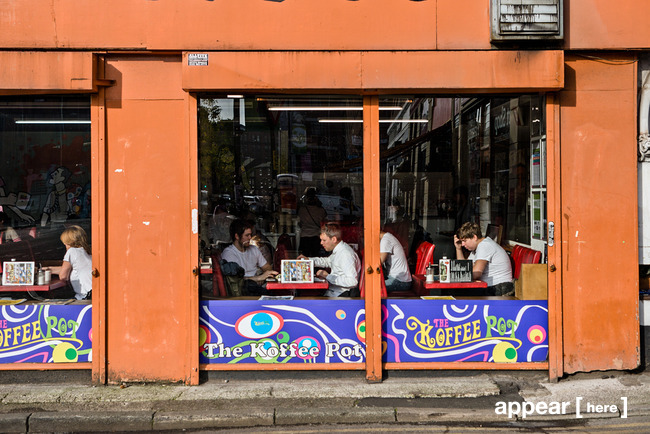 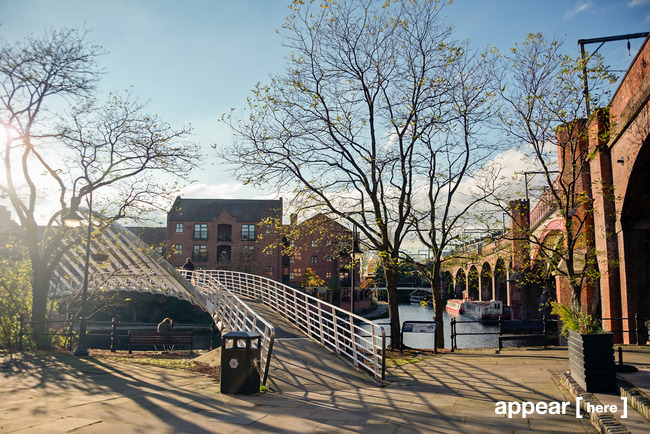 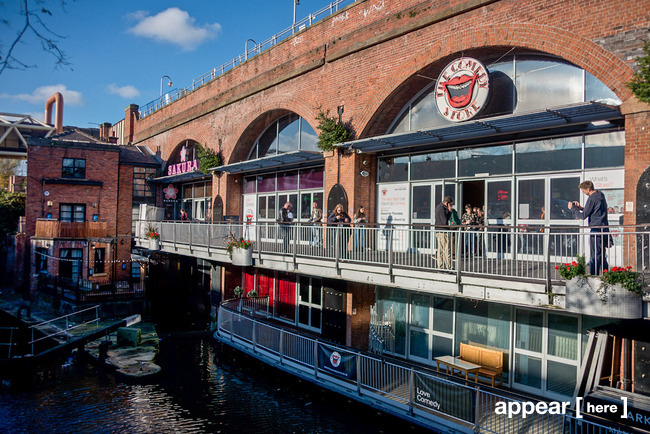 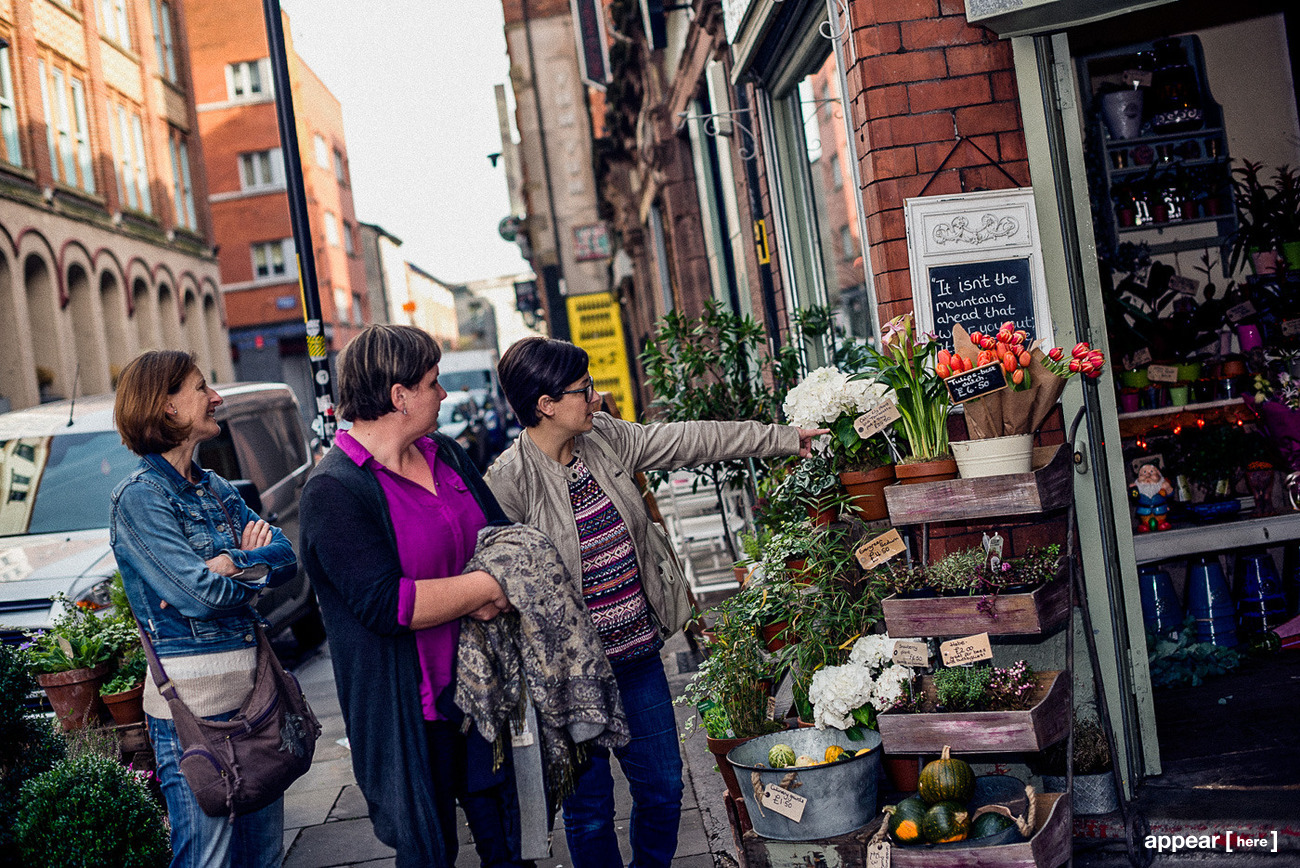 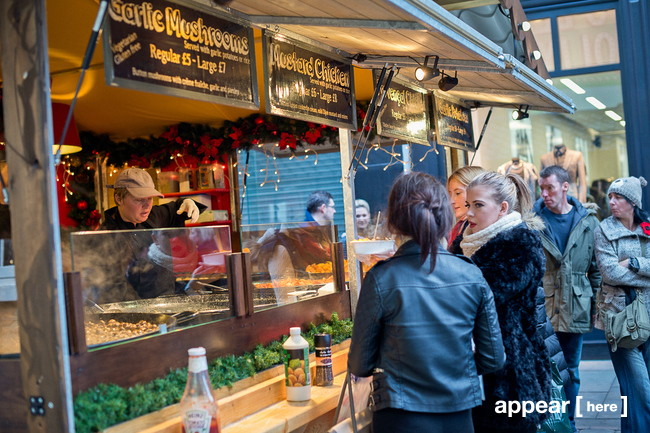 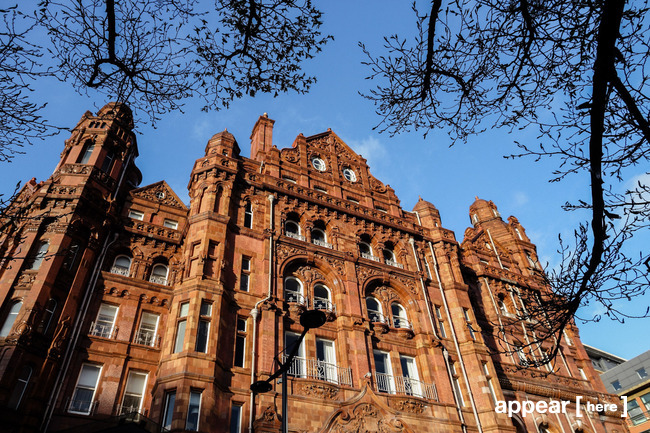 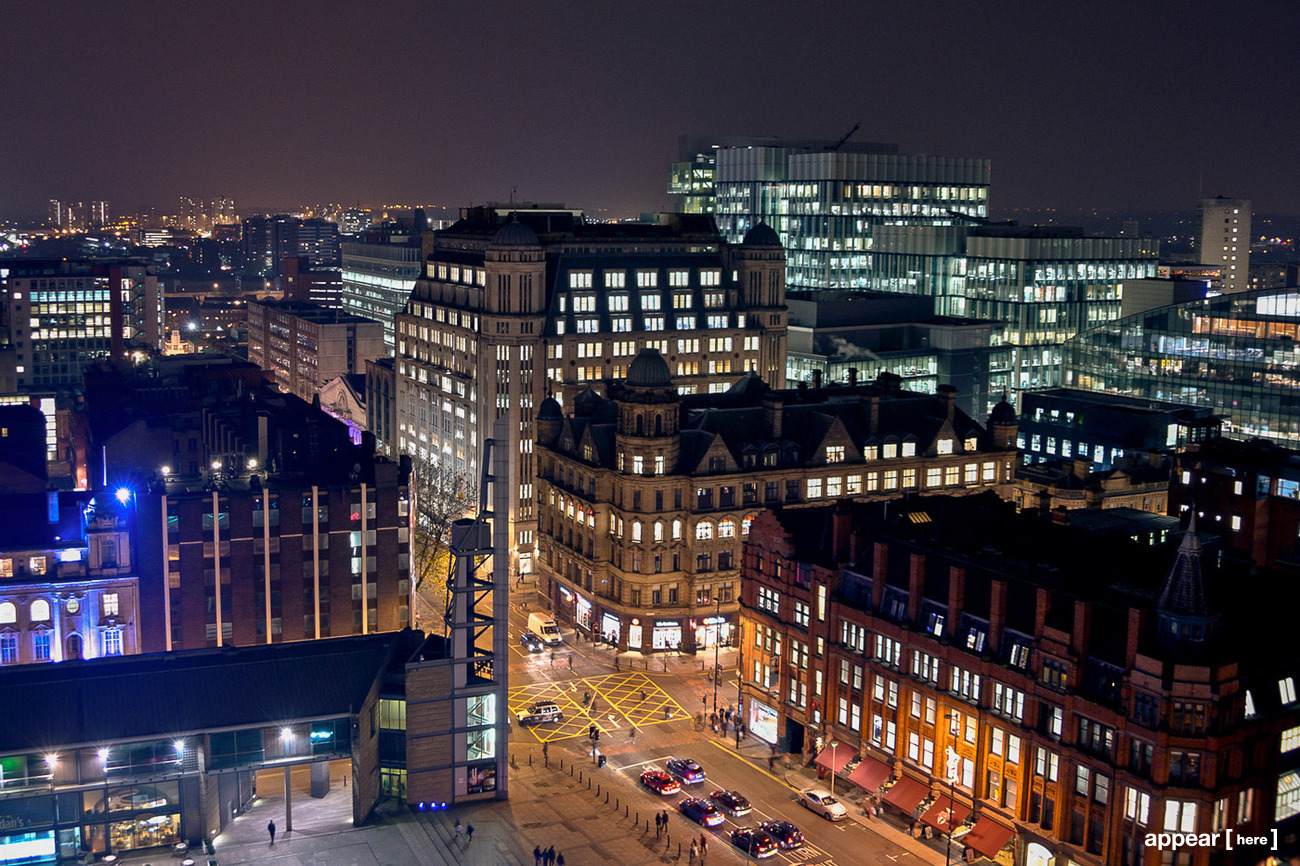